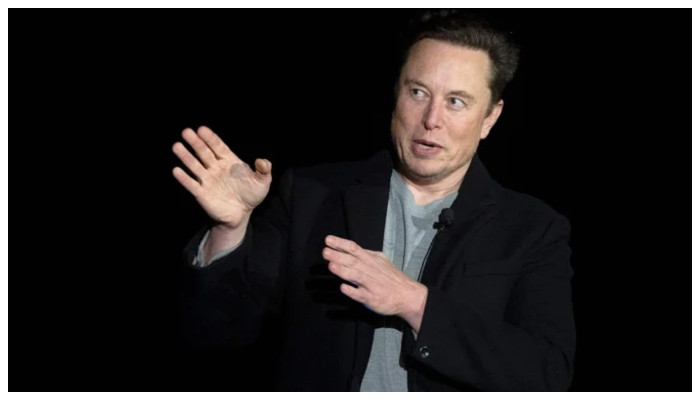 In the last two decades, Elon Musk — one of the world’s most high-profile multi-millionaires — has undergone a series of marriages, divorces, and lawsuits regarding the custody of his children.

According to The Daily Mail, the founder of Tesla and SpaceX has had a complicated love life while trying to balance his intense work ethic with his familial duties.

In 2000, he married Justine Musk, a now-Canadian author whom he met at Queen’s University in Ontario, Canada. He had five children with her before divorcing her in 2008 after Justine claimed she felt she was being treated “more so as an employee rather than a wife”.

In her essay, Justine wrote: “Elon’s judgment overruled mine, and he was constantly remarking on the ways he found me lacking.”

Musk also would repeatedly tell her, “If you were my employee, I’d fire you.”

Musk then met British actress Talulah Riley at a bar and married her in 2010. But the marriage was short-lived and ended in divorce two years later, where Riley walked away with $16 million dollars as a part of the divorce settlement.

However, they married once more in 2013 but Riley requested a divorce again in 2016. They never got back together again.

Musk told Forbes: “We took some time apart for several months to see if absence makes the heart grow fonder, and unfortunately it did not.”

The pair had no children together.

That same year, Musk briefly dated actress Amber Heard but broke up because of their drastically different and intense schedules.

In 2018, the billionaire got involved with Canadian musician, Grimes, and two years later, the couple welcomed their baby X Æ A-Xii.

But in September 2021, Grimes and Musk told Page Six they had broken up.

“It’s mostly that my work at SpaceX and Tesla requires me to be primarily in Texas or travelling overseas and her work is primarily in LA,” Musk said.

However, Grimes and Musk secretly welcomed their second baby together via surrogate, Exa Dark Sideræl Musk, in 2021. She is Musk’s first daughter out of seven children.

Regardless of their ups and downs, Grimes says that her relationship with Musk is “very fluid” and they plan on welcoming more children together, according to Insider.

According to the Daily Mail, Australian actor Natasha Bassett is the latest prominent woman to date the billionaire. The couple has been seeing each other since last year.