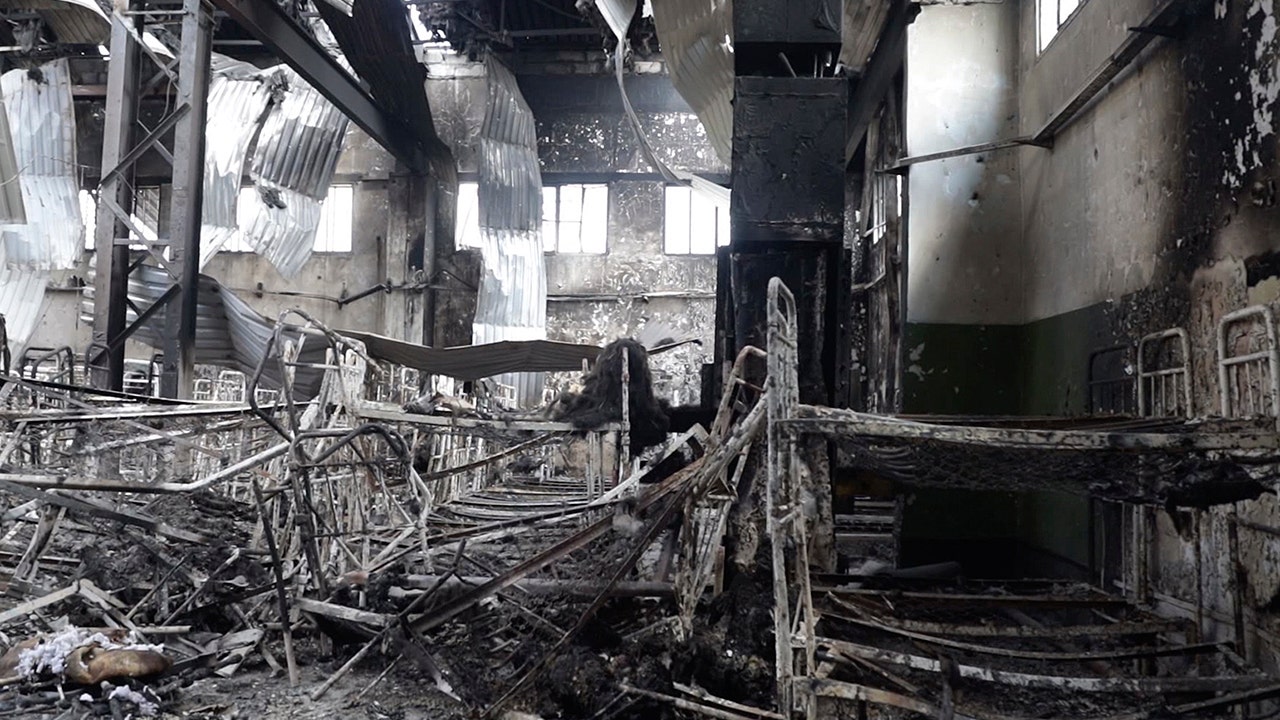 Russia is attempting to fabricate evidence amid an investigation into an attack on a prison in Ukraine last month that left 53 dead and as many as 75 others injured, according to a report.

U.S. intelligence officials determined Russia is attempting to shift blame for causing the attack by planting false evidence to suggest Ukrainian forces were responsible for the July 29 attack on Olenivka Prison, a U.S. official told The Associated Press.

The prison is located in Donetsk, a separatist-governed and Russia-occupied area of eastern Ukraine. Both countries have claimed the other is responsible for the attack.

The unidentified official said the intelligence report on the prison shows Russia intends to plant evidence to suggest Ukraine was responsible, including ammunition from the U.S.-supplied medium-ranged High Mobility Artillery Rocket Systems, or HIMARS.

Moscow claimed Ukraine’s military used U.S.-supplied rockets on the prison while Ukraine claims Russia used “false flag” tactics to torch the prison and then blame them.

The Ukrainian military subsequently denied making any rocket or artillery strikes on the prison.

US SENDING $550 MILLION IN MILITARY AID TO UKRAINE, INCLUDING HIMARS AMMUNITION

A destroyed barrack at a prison in Olenivka, where dozens of Ukrainian military prisoners who were captured after the fall of a southern port city of Mariupol were killed on July 29, 2022.
(AP Photo)

The prisoners at the Olenivka Prison included Ukrainian POWs who survived the Russian siege on the Azovstal steel mill in Mariupol. Ukrainian soldiers who are forced to surrender and taken captive by Russia are often imprisoned in Russia-controlled systems.

A destroyed barrack at a prison in Olenivka, in an area controlled by Russian-backed separatist forces, eastern Ukraine, on July 29, 2022.
(AP Photo)

The U.S. intelligence report comes as United Nations Secretary-General Antonio Guterres appointed a fact-finding mission to investigate the killings at the prison. The inquiry came after both Russia and Ukraine requested the UN to investigate the July 29 attack.

The Associated Press contributed to this report.