Scientists say climate change can cause extinction-level pandemic by 2070 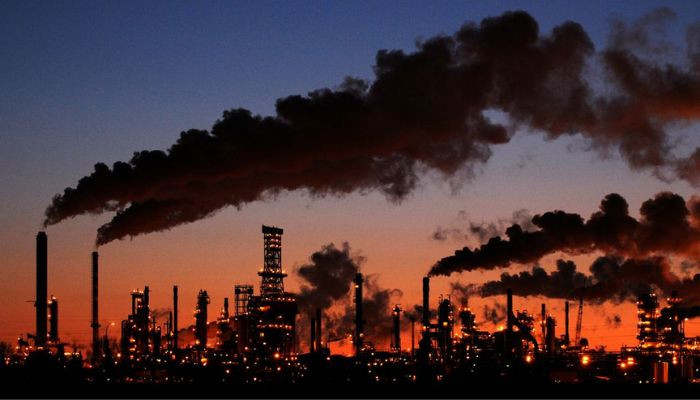 A new study on climate change has warned humans that the planet is reaching a “climate endgame”, reported Daily Mail.

A team of researchers from the University of Cambridge have claimed that the rising levels of global heating can trigger a nuclear war in the future. Not just that, global warming could also lead to a severe financial crisis or a pandemic leading to extinction as soon as 2070.

The scientists are asking authorities to prepare for horrifying events based on their findings.

The lead author of the study Dr Luke Kemp said that even at modest levels of global heating, climate change could be catastrophic.

The team says that four areas need attention urgently. They have called it the “four horsemen of the climate endgame”.

The four horsemen are conflict, extreme weather, famine and malnutrition, and vector-borne diseases.

Scientists note that the world’s agriculturally rich areas are suffering which hints toward an increased risk of “breadbasket failures”. They think that the global food supply is under immense threat.

An example that the researchers give is “warm wars” where superpowers may fight over carbon space and experiments to deflect sunlight to reduce temperatures.

“Climate change has played a role in every mass extinction event,” Kemp remarked.

He added that climate change had shaped human history.

Their study shows that areas, where extreme heat will cover more than two billion by 2070, are also areas that are politically fragile and most populated.