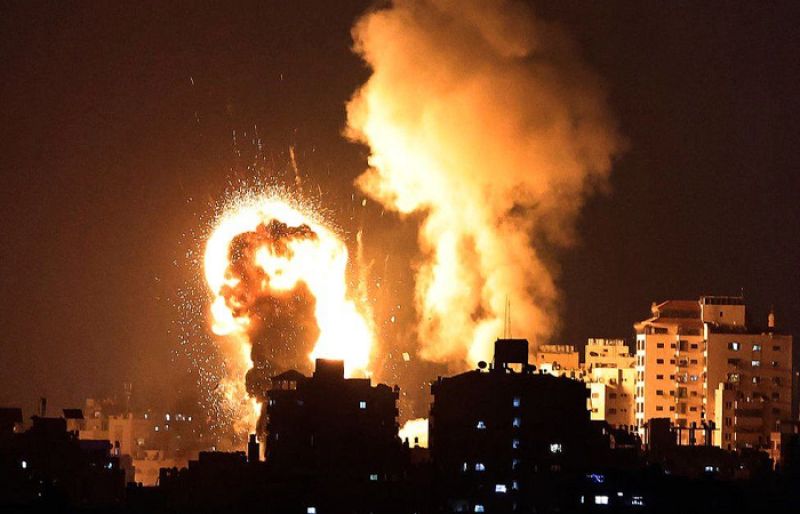 Israeli aircraft struck in Gaza on Saturday as fighting ran into a second day, ending more than a year of relative calm along the border.

Israel on Friday said it had launched a special operation against a Palestinian group, killing one of its senior commanders in a surprise daytime air strike on a high-rise building in Gaza City.

The Israeli strikes killed at least nine more Palestinians, including a child, and wounded 79 people, according to the Palestinian Health Ministry.

In the occupied West Bank, 19 were apprehended by the Israeli military.

Egypt, the United Nations and Qatar had begun mediating an end to the violence, according to a Palestinian official with knowledge of the efforts, “but no breakthrough yet”, the official said.

“We call on the international community to intervene and provide protection for our people,” Civil Affairs Minister Hussein al-Sheikh said on Twitter.

Further escalation would largely depend on Hamas, and whether it would opt to join the fighting.

Tensions rose this week after Israeli forces arrested a Palestinian commander in the West Bank, drawing threats of retaliation from the group.

The frontier had been largely quiet since May 2021, when 11 days of fierce fighting between Israel and Palestine left at least 250 people in Gaza and 13 in Israel.