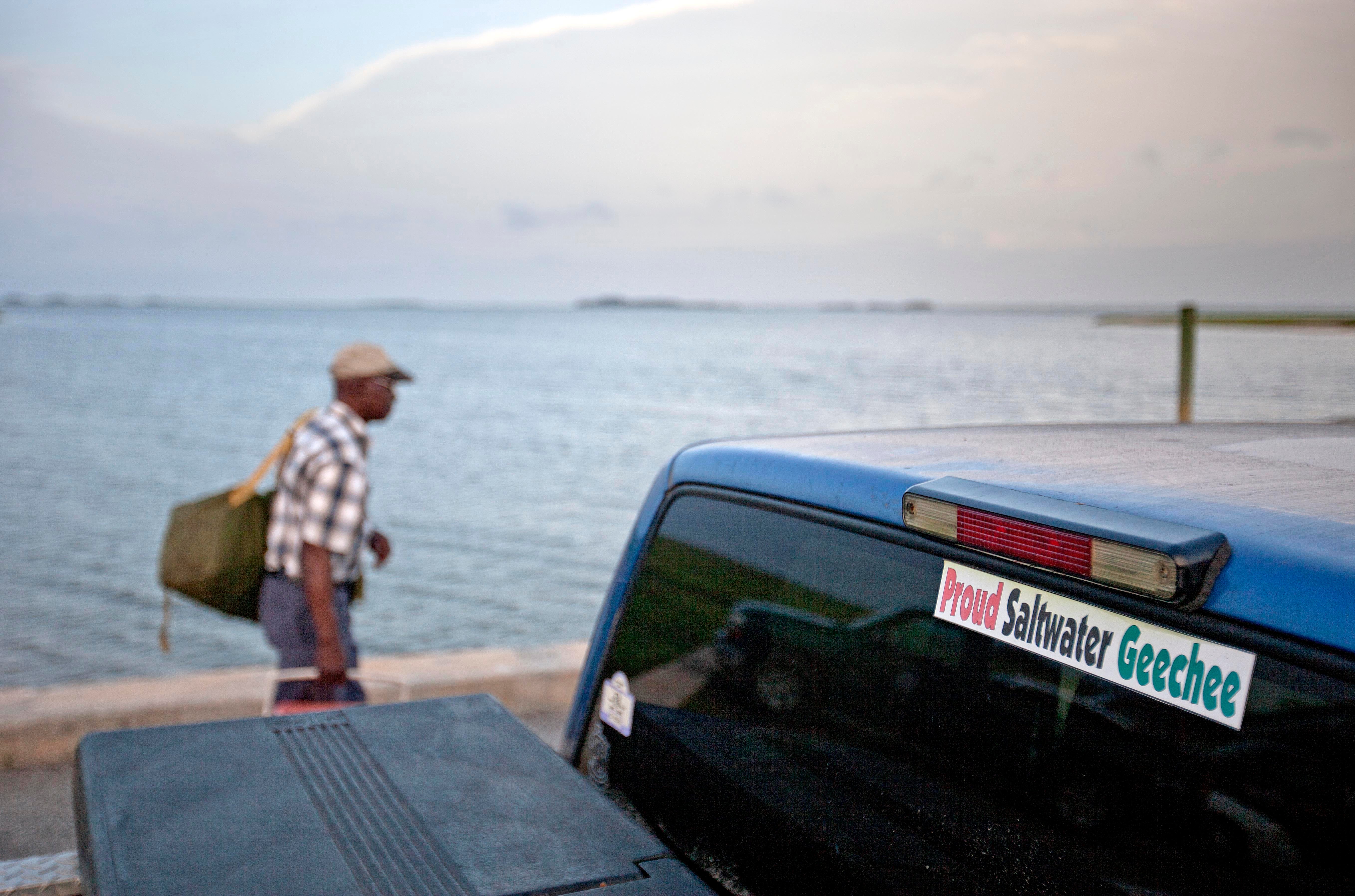 An enclave of slave descendants on the Georgia coast have settled a federal lawsuit that claimed a lack of government services was eroding their island community, one of the few remaining Gullah-Geechee settlements on the Southeast U.S. coast.

The agreement states residents of the tiny Hogg Hummock community on Sapelo Island will receive improved emergency services and road maintenance from McIntosh County while some residents’ property tax assessments will be frozen through 2025.

Island residents and land owners battled the county in U.S. District Court for nearly seven years before a deal was reached. A judge closed the civil case July 20, a few days before it was scheduled to go to trial.

The island’s Black residents argued their community of about 50 people was shrinking rapidly as landowners paid high property taxes while receiving few basic services, creating pressure for them to sell their land.

“We’ve stood up,” Reginald Hall, one of the Sapelo Island landowners who sued, said Monday. “And because we’ve been winning, we now have an opportunity for hope.”

A sticker celebrating the Geechee heritage is seen on a pickup truck as passengers board a ferry to the mainland on Sapelo Island, Georgia. An enclave of slave descendants on the Georgia coast has settled a federal lawsuit that claimed a lack of government services was eroding their island community, one of the few remaining Gullah-Geechee settlements on the Southeast U.S. coast.
(AP Photo/David Goldman, File)

Descendants of enslaved people known as Gullah, or Geechee in Georgia, live in small island communities scattered over 425 miles of the Southern Atlantic U.S. coast, from North Carolina to Florida, where their ancestors worked on plantations until freed by the Civil War. Hogg Hummock, also known as Hog Hammock, on Sapelo Island is one of the last such communities.

Reachable only by boat from the mainland, the largely undeveloped barrier island about 60 miles south of Savannah has no schools, police, fire department or trash collection — though island property owners pay taxes used to fund those services elsewhere in the county.

The legal settlement requires McIntosh County to build a helicopter landing pad on the island for emergency rescues and evacuations, provide a truck equipped for emergency medical services and ensure the island’s lone fire truck is in good working condition. The county will also pay for residents to receive firefighter and emergency responder training.

County officials also agreed to ensure the island’s trash compactor is emptied once a month, while cutting garbage collection fees to Hogg Hummock residents by 30%, and to provide quarterly maintenance of the community’s dirt roads and ditches. And the county will pay $2 million in cash to cover damages and attorney fees.

As has always been the case all residents of Sapelo receive the same services regardless of race. Any differences in services between the mainland and Sapelo are due to geography as it takes a 25-30 minute boat ride to get to Sapelo.

The settlement document said the deal was in no way “an admission or acknowledgment of liability” by county officials. Richard Strickland, the county’s lead attorney in the lawsuit, denied the county had discriminated against Hogg Hummock residents because they were Black.

“As has always been the case, all residents of Sapelo receive the same services regardless of race,” Strickland said in an emailed statement Monday. “Any differences in services between the mainland and Sapelo are due to geography, as it takes a 25-30 minute boat ride to get to Sapelo.”

In addition to the claims against the county, the lawsuit also accused the state of Georgia of operating ferry boats and docks that failed to meet federal accessibility standards for people with disabilities.

State officials settled with the island residents in October 2020, agreeing to demolish and replace outdated docks while upgrading ferry boats to accommodate people in wheelchairs and those with impaired hearing. The state also paid a cash settlement of $750,000.

More than 40 island residents, landowners and their family members were listed as plaintiffs on the original lawsuit file in December 2015. Several of them died while the case was still pending, and a judge dismissed claims by 19 others because they couldn’t prove they owned property on the island.