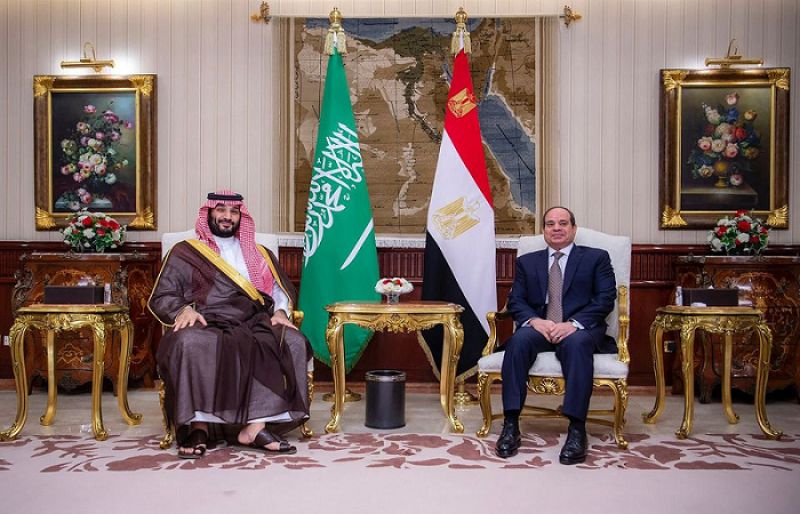 Egypt and Saudi Arabia have signed 14 agreements valued at $7.7 billion during a visit to Cairo by Saudi Arabia’s de facto ruler Crown Prince Mohammed bin Salman, Egypt’s General Authority for Investment and Free Zones said in a statement on Tuesday.

Saudi Arabia has provided billions of dollars in financial support since Egypt’s President Abdel Fattah al-Sisi came to power, and the new round of investments comes as Cairo struggles with the economic knock-on effects of the Ukraine war.

Even before the Ukraine war hiked commodity prices, hit tourism revenues and prompted investors to exit emerging markets, there were concerns over Egypt’s current account and budget deficit, bankers say.

Other deals involved the development of the multi-purpose terminal at Egypt’s Damietta port, the authority’s statement said, and the establishment of a $150 million “pharmaceutical city” by Egypt’s Pharco Pharmaceuticals in Saudi Arabia, the company’s chairman told Alsharq TV.

In March, Saudi Arabia deposited $5 billion in the Egypt’s central bank and the Egyptian government has said that cooperation with the Saudi sovereign wealth fund will result in $10 billion in investments.

The Saudi-based ITFC has provided Egypt with $3 billion in new financing for commodity imports, its CEO told Reuters last week.

The prince arrived in Egypt on Monday night, marking the beginning of his first tour outside the Gulf region in over three years and will also visit Jordan and Turkey.

Sources have said MBS and Egyptian President Abdel Fattah al-Sisi would discuss issues including the impact of the Ukraine war and alignment of the Saudi and Egyptian positions ahead of US President Joe Biden’s trip to the region in mid-July.