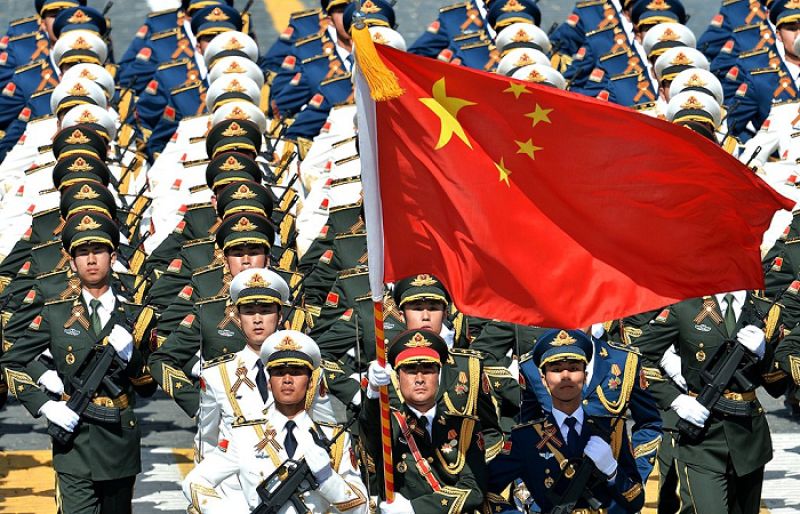 China is planning to ramp up large-scale military drills around the self-ruled island of Taiwan, which began as US House Speaker Nancy Pelosi flew into Taipei for a visit that has angered Beijing.

The unprecedented six days of military exercises began on Tuesday night after Pelosi landed on the island, featuring J-20 stealth fighter jets and test firing of conventional missiles, according to the Global Times tabloid.

Taiwan said on Wednesday that the drills violated United Nations rules, invaded its territorial space and amounted to a blockade of its air and sea.

It said it would respond appropriately.

“PRC [People’s Republic of China] announcing air-naval live-fire drills around Taiwan is self-evidently apparent that they seek a cross-strait resolution by force instead of peaceful means,” Taiwan’s Ministry of National Defense wrote on Twitter. “Activities around our territory are closely monitored by ROCMND [Republic of China, Ministry of National Defense] and will meet our appropriate response when needed.”

Pelosi is the first sitting speaker of the house to travel to Taiwan in 25 years and Beijing has threatened “serious consequences” over her visit to the island, which China claims as its own. On Wednesday morning, it announced a series of trade restrictions, including a ban on sand exports and the import of certain foods.

The military exercises are a “stern deterrence” against the United States over Taiwan, and a “serious warning” for supporters of Taiwan independence, Senior Colonel Shi Yi, a spokesman at the PLA Eastern Theater Command, said in a statement, according to the Global Times.

On Wednesday, the Eastern Theater Command said a multi-force exercise involving the Navy, Air Force, Rocket Force, Strategic Support Force and Joint Logistics Support Force took place in the air and sea to the north, southwest and southeast of Taiwan. They practised various exercises, including simulated sea and land attacks.