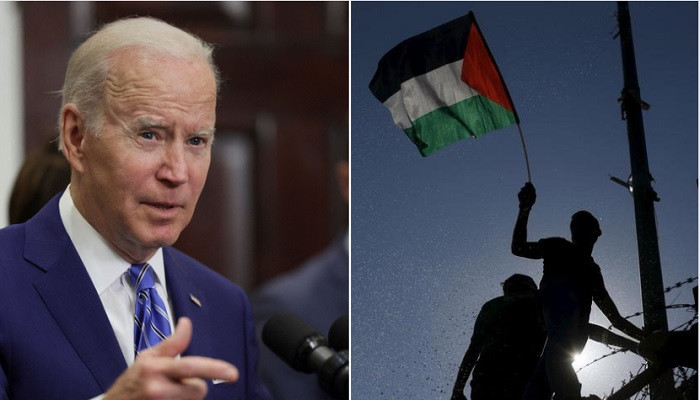 A senior Palestinian official said on Sunday that US President Joe Biden follows the same policy as his predecessors when dealing with the Palestinian cause, Xinhua reported.

Salleh Ra’fat, a member of the Palestine Liberation Organisation (PLO) executive committee, said that Israel continues its measures against Palestinians.

He said that in addition to the assaults by Israeli settlers, who are provided protection by the Israeli army, Israel continues its violations in East Jerusalem and the West Bank.

“Just like the predecessors, the Biden administration provides military and financial support to Israel, and also provides it with political support and protection in the UN and other international forums,” He told Voice of Palestine.

Salleh said that Biden did not implement any of his promises regarding Palestine.

He said that there should be an international conference where “major countries participate to implement the UN resolutions that lead to the establishment of a Palestinian state on the 1967 borders with East Jerusalem as its capital.”