At least 280 perish as earthquake jolts Afghanistan – SUCH TV 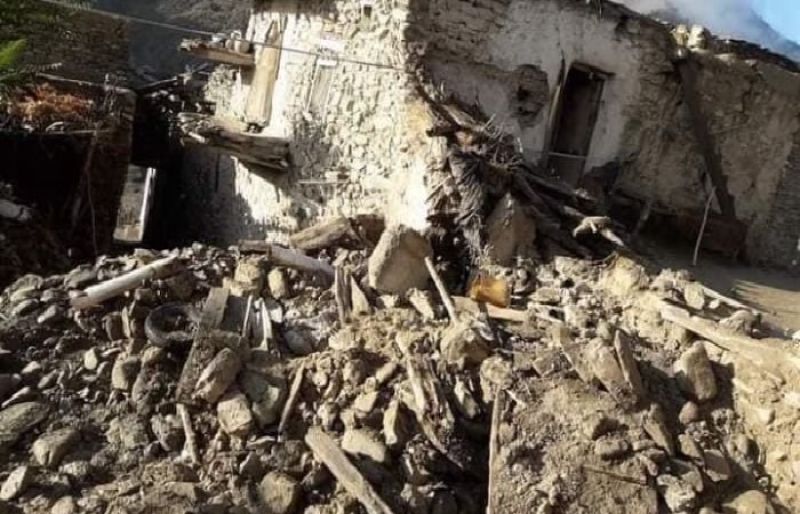 An earthquake of magnitude 6.1 killed at least 280 people in Afghanistan early on Wednesday, officials said, adding that hundreds of people were injured and the toll was likely to rise as information trickled in from remote mountain villages.

The quake struck about 44 km (27 miles) from the city of Khost, near the Pakistani border, the U.S. Geological Survey (USGC) said.

“Strong and long jolts,” a resident of the Afghan capital, Kabul, posted on the website of the European Mediterranean Seismological Centre (EMSC).

“It was strong,” said a resident of the northwestern Pakistani city of Peshawar.

Photographs on Afghan media showed houses reduced to rubble and bodies covered in blankets on the ground. The EMSC put the magnitude at 6.1 though the USGC said it was 5.9.

Most of the confirmed deaths were in the eastern Afghan province of Paktika, where 255 people had been killed and more than 200 injured, said interior ministry official Salahuddin Ayubi.

In Khost province, 25 people had been killed and 90 taken to hospital, he said.

The foreign ministry of Pakistan and Prime Minister Shehbaz Sharif have expressed condolences over the lives lost in the earthquake. The Prime Minister said that that “relevant authorities are working to support Afghanistan in this time of need.