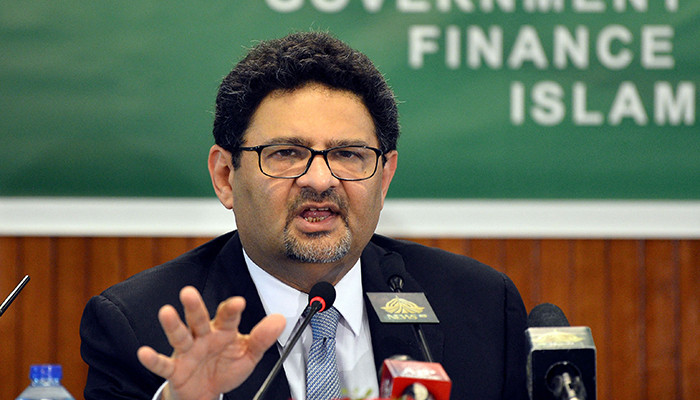 Taking to his Twitter handle, the finance minister announced the development, revealing that the inflows are expected within a couple of days.

“We thank the Chinese government for facilitating this transaction,” he wrote.

The agreement with Chinese banks is expected to bolster the country’s reserves and enable it to make import payments while lending some support to the rupee as well which has lost over 34% since the start of the outgoing fiscal year 2021-22.

The development comes as a massive relief to economic policymakers after foreign exchange reserves held by the State Bank of Pakistan (SBP) fell below $9 billion as of June 10, with the level staying at less than six weeks of import cover.

What’s the progress in IMF talks?

The news also came as a lifeline with the country already facing an uncertain economic situation as it remains engaged in talks with the International Monetary Fund (IMF) over the revival of a stalled Extended Fund Facility.

Last night, Pakistan and the IMF evolved a broader agreement on the budget for the fiscal year 2022-23 to revise upward the Federal Board of Revenue (FBR) target and slash expenditures to achieve a revenue surplus in the next fiscal year.

Resident Representative to Pakistan Esther Perez Ruiz later said discussions between the IMF and Pakistan are underway and major progress has been made regarding the budget for the next fiscal year.

He added that the people of Pakistan are grateful for the continued support of our all-weather friends.

Earlier, this month Miftah had announced that Chinese banks have agreed to refinance Pakistan with $2.3 billion worth of funds which will “shore up Pakistan’s foreign exchange reserves.”

Taking to his Twitter handle, Miftah wrote: “Good news. The terms and conditions for refinancing of RMB 15 billion deposit by Chinese banks (about $2.3 billion) have been agreed.”