Celebrities who have cut ties with family members 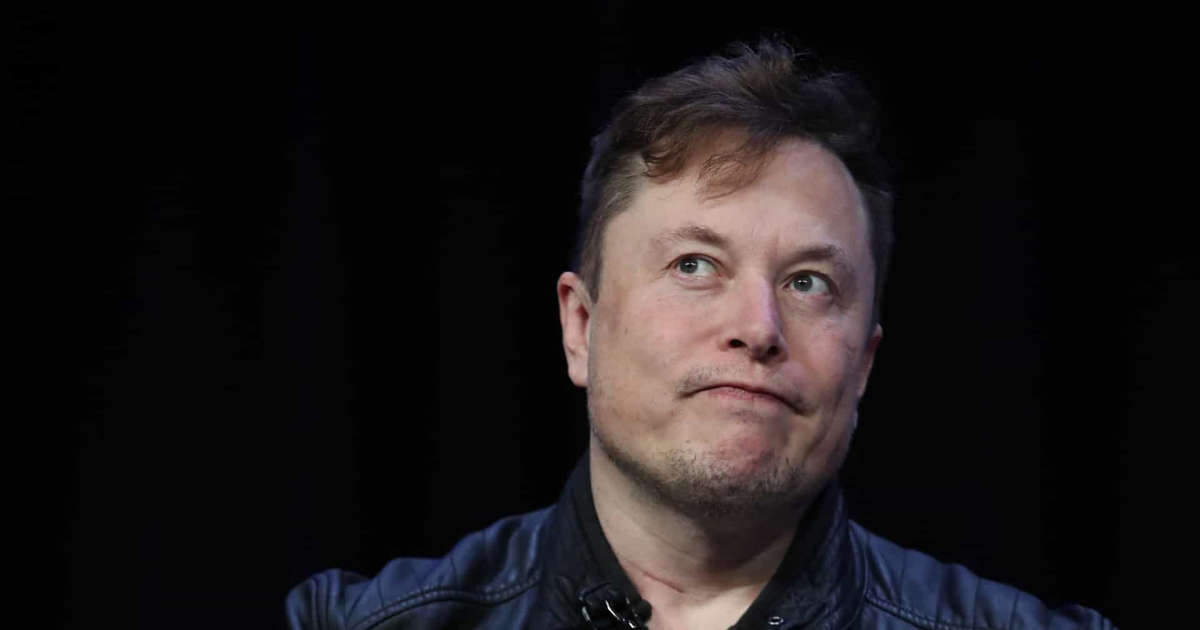 Elon Musk’s transgender daughter filed a request to change her name in accordance with her gender identity, but also made a point to add in the court documents that the name change is additionally because: “I no longer live with or wish to be related to my biological father in any way, shape or form.”

Her petition for both a name change and a new birth certificate with her female gender and new name was filed with the Los Angeles County Superior Court in Santa Monica in April, Reuters reports, though it only came to light recently. The former Xavier Alexander Musk didn’t wait long after turning 18, the age of consent in California, to file the court documents, which are available online through PlainSite.org, though her new name was redacted from public view. Her mother is Justine Wilson, who divorced Musk in 2008.

Though there has been little known about the rift between Musk and his daughter, the Tesla and SpaceX founder has publicly declared his support for the Republican party, whose elected representatives support much anti-trans legislation, and Musk himself has made controversial remarks about transgender people and preferred pronouns.

Unfortunately, the truth is that many successful celebrities have become estranged from their siblings, children, parents, and other family members. Click through to find out which stars have cut ties with whom.