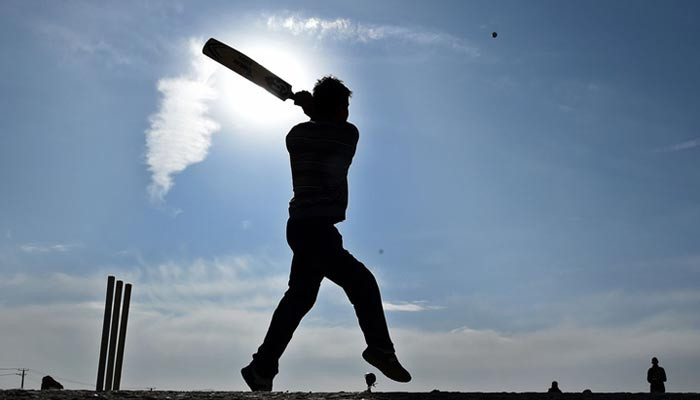 KARACHI: In an attempt to add more colours, pace and excitement to cricket, the Cricket West Indies has tweaked the T10 format to introduce a new one called THE 6IXTY.

According to Cricket West Indies, the first edition of THE 6IXTY will be played between August 24 to 28 in St Kitts & Nevis.

“This revolutionary format will see brand new innovations that will change T10 cricket and make the game even faster paced and action packed,” says the announcement by CWI.

According to the rules of the format, announced by CWI on Wednesday, in a 6IXTY game — each batting team will have six wickets and they will be considered all-out at the end of 6th wicket.

To involve fans in the match, there will be fans’ vote to determine the timing of a “mystery free hit” where the bowler can not dismiss that batter.

Each batting team will have two power play overs. Third power play can be unlocked by hitting two sixes in the first 12 balls and this extra power play over can be taken at any time between overs 3-9.

In addition, instead of alternate overs from different ends, there will be 30 balls bowled from one end before the action switches to the other end for the final 30 balls. These 30 balls will be delivered as 5 separate overs, with no bowler being able to bowl more than 2 overs for the innings.

The first edition of the tournament will feature six men’s teams and three women’s teams.