Scientists say the world needs to think about a worst-case 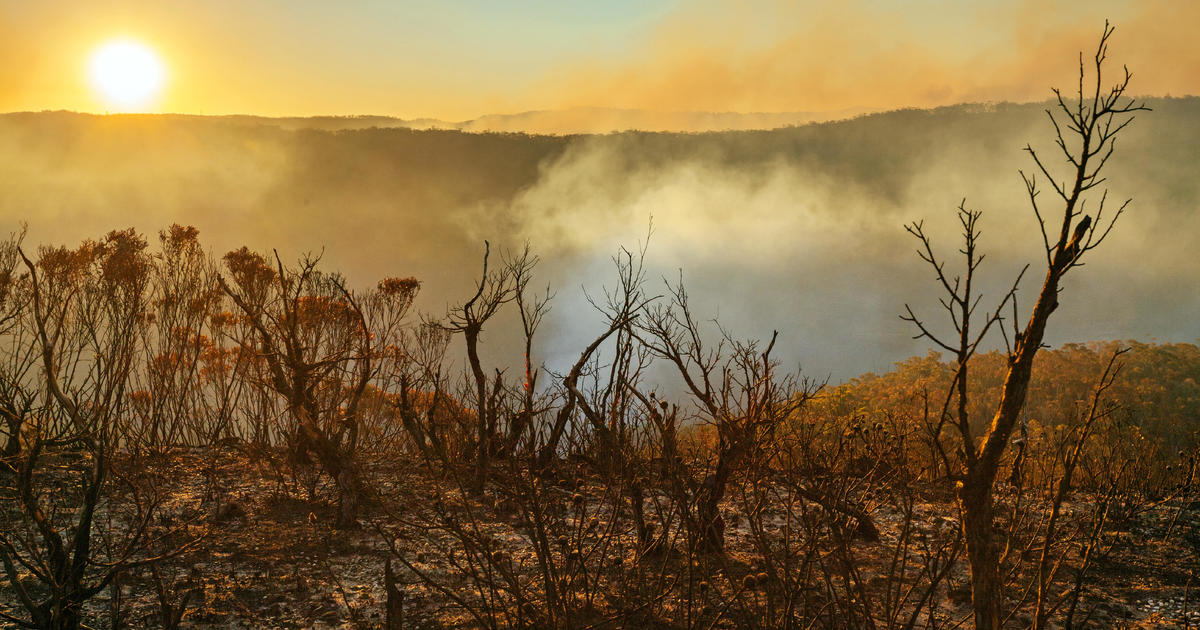 A team of international scientists says the world needs to start preparing for the possibility of a “climate endgame” as extreme weather events keep ravaging the planet.

From raging wildfires to catastrophic flooding, the effects of climate change can be seen all around. So far, the conversation has been primarily about how to prevent it from getting worse. United Nations Secretary-General Antonio Guterres issued a dire warning at last month’s Petersberg Climate Dialogue conference in Berlin, Germany: “Half of humanity is in the danger zone from floods, droughts, extreme storms and wildfires. No nation is immune,” he said.

Now a team of international experts led by Cambridge University in England says that even as nations set goals to reduce emissions, we should be prepared for failure.

“Right now, I think we’re being naive. We’re not looking at the worst-case scenarios at all, really,” says Luke Kemp, Ph.D., with Cambridge’s Centre for the Study of Existential Risk.

The report by Kemp and his colleagues warns about what they call the “four horsemen” of the climate endgame: famine, extreme weather, conflict, and infectious diseases. Scientists are urging world leaders to investigate possible outcomes ranging from a loss of 10% of the global population to eventual human extinction.

“The ultimate purpose of this area of study … it’s not supposed to be any kind of disaster voyeurism, it’s supposed to be about better understanding, which prevents the worst case,” Kemp says.

But the worst-case scenario is something he believes we need to prepare for, if all else fails.

In their research, published in the journal Proceedings of the National Academy of Sciences, the scientists note that with current emissions and population trends, within 50 years, 2 billion people could live in places with an annual average temperature of more than 84 degrees Fahrenheit — extreme heat that is now found in less than 1% of Earth’s land surface area.