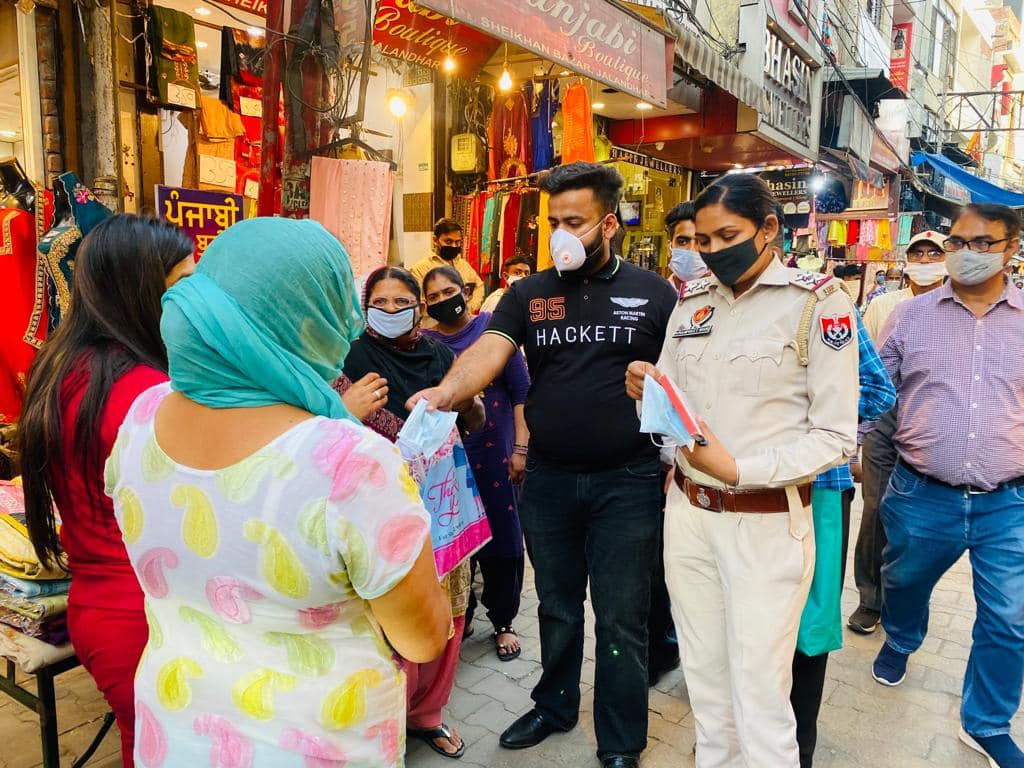 It’s often said- “Actions speak louder than your words,” Punjab’s social worker Ishu Kalra also works on the same principle as well. Living a low-key life but dedicating all to serve the public, this is what Kalra believes in. Ishu Kalra is at the forefront when it comes to dedicating himself to others. Kalra is a distinguished social worker and also heads Humanity NGO.  When Punjab was struggling through the pandemic, his organization came forward and worked to serve the people.

Whether it was distributing masks and sanitizers or to provide medicines and ration to the people, Ishu Kalra helped the needy in every possible way.  Kalra has also paved the path for the empowerment of women.

Fighting for the rights of women, he has not only raised his voice against dowry  many times but has also played an important role in getting justice to the victims.

Kalra,who follows the principle of being contented with the life is the key to success, believes that the society will only change when everyone will contribute to the society and truly understand the sufferings of the needy. He says that just like every drop of water is important for an ocean, every step taken in the welfare of the people is important as well.

Apart from this, at the time of the Kissan Andolan, Ishu made the farmers aware of their rights and in the end the government had to withdraw the black laws.  The work of Humanity NGO and Kalra has received appreciation across the country.  Celebrities like Sania Mirza, and Nimrat Khaira have appreciated her work.

Lamont Dozier, who helped define the Motown sound, dies at 81

Lamont Dozier, who helped define the Motown sound, dies at 81