Life is all about compromises: Zarnish Khan | The Express Tribune 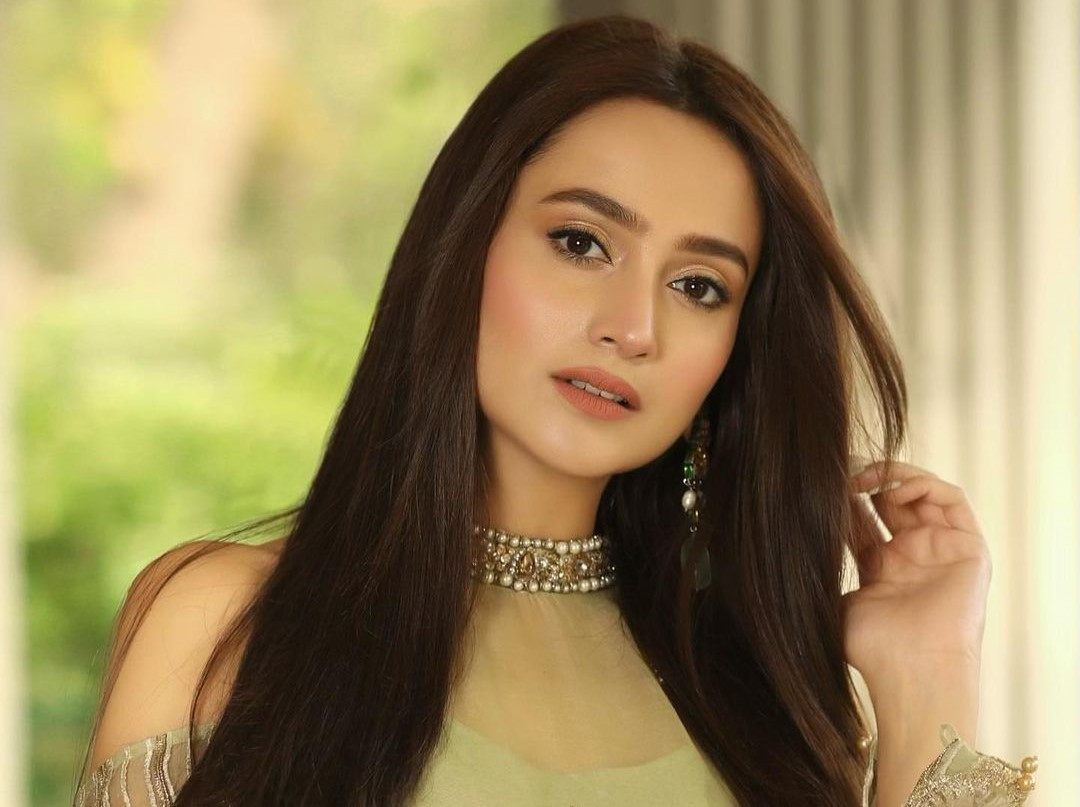 In a society where women are constantly told to give up their needs and settle for the bare minimum, actor Zarnish Khan defends the negative connotation attached to the word compromise.

The 28-year-old actor took to her Instagram stories on Monday and shared an image that highlighted how women are constantly told to compromise. The image saw an elderly woman wipe the tears of a younger one and tell her that she has to compromise.

While such a statement is casually used to discredit and suppress any discomfort felt by women, it is also specially used when daughters complain about issues with their spouses and in-laws post marriage to keep their peace.

Defending the term, Khan wrote, “Why do we attach a negative connotation to such statements? There’s nothing wrong with knowing and understanding that life is all about compromises regardless of whatever the situation might be.”

She further added that if it were up to her, she would’ve added a guy in the image, implying that the statement isn’t just for women but for both parties involved.

Concluding her statement, she suggested that on should work on improving things instead of wrecking them. “Theek ko kharab karnay ke bajaye sahi ko behtar karnay pe focus kerna chahiay dor-e-jahiliat se bachnay ke liay [Instead of wrecking something that’s already fine, we should focus on improving what is already okay so we save ourselves from the era of ignorance].”

However, while Khan’s intention may be right, her choice of post to comment on compromising was wrong for sure. Originally, the Instagram post she shared had a message for parents who teach their daughters to compromise in marriage in the matter of physical and verbal abuse.

“They are afraid and concerned that their daughter will be divorced but not concerned if she is okay because that’s how our society is, the word ‘divorcee’ is taboo for our south asian society,” read the post.

It also discussed how becoming a public pariah and being seen as an outcast causes women to stay in toxic environments while being unhappy with life.