Molecules that can reverse ageing discovered – SUCH TV 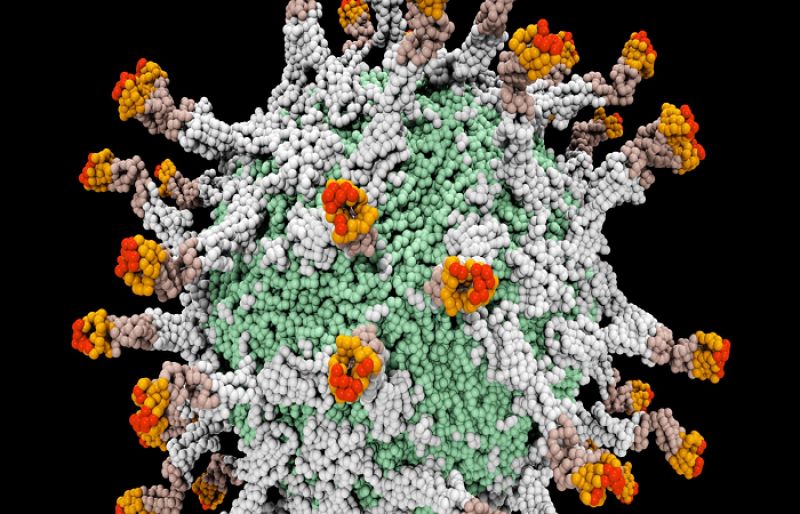 Researchers from The Hebrew University of Jerusalem say they found a group of molecules that repair damaged cells which degenerate over time. The discovery is also linked to a new pill that prevents age-related diseases like Parkinson’s or Alzheimer’s.

To conduct the study, the researchers developed a drug to protect human cells from damage, which allows a person’s tissues to retain their function for a longer period.

“Mitochondria, the cell’s ‘power plants,’ are responsible for energy production. They can be compared to tiny electric batteries that help cells function properly.

“Although these ‘batteries’ wear out constantly, our cells have a sophisticated mechanism that removes defective mitochondria and replaces them with new ones,” Professor Einav Gross explained in a media release.

However, the mechanism breaks down as people grow older, which can lead to cell dysfunction and diseases like Parkinson’s, Alzheimer’s and heart failure.

The team is hopeful that their oral pill may act as a preventative measure to repair cellular breakdown before a disease is triggered.

“As Vitalunga advances towards pre-clinical studies, they’re closer than ever to minimising the unbearable burden that ageing-related diseases, such as Alzheimer’s and Parkinson’s, have on individuals, their families and our health care systems.”

The study was published in Autophagy.