Alzheimer’s can now be detected with just one MRI scan 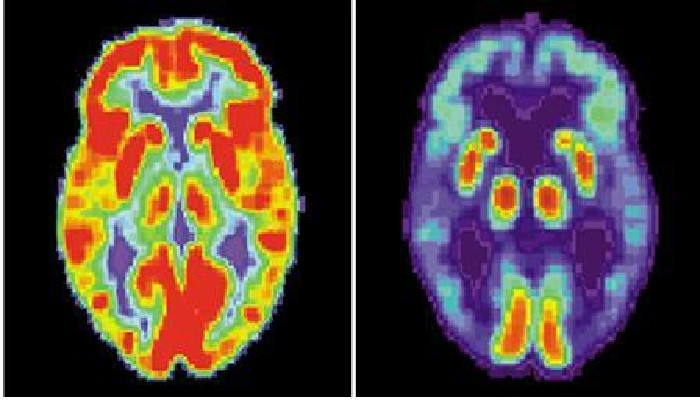 Alzheimer’s is the most common form of dementia and takes multiple tests and scans to diagnose the disease.

The study published in Nature focused on regions of the brain that are not linked to Alzheimer’s but could help in the diagnosis. These include the cerebellum and the ventral diencephalon.

Machine learning technology was used to examine the structural features of the brain.

Previous tests would check protein deposits in the brain and scrutinise the shrinkage of the hippocampus. Now, however, according to the study, a single MRI on a 1.5 Tesla machine will be enough.

The good thing is that the technology is not rare and is reportedly usually available at hospitals.

The team of researchers divided the brain into 115 regions. An algorithm that classified cancer tumours was used. The algorithm detected any specific changes in the features of the brain like size, shape, and texture.

Experts used data from the Alzheimer’s Disease Neuroimaging Initiative and the brain scans of over 400 patients who had Alzheimer’s. Some were in their early stages, while others were in their late stages.

The control group comprised healthy individuals and patients who had other neurological conditions like Parkinson’s disease.

In 98% of the cases, the new system was able to detect the disease. In 79% of them, the test could differ between early and later stages of Alzheimer’s which was the real breakthrough.