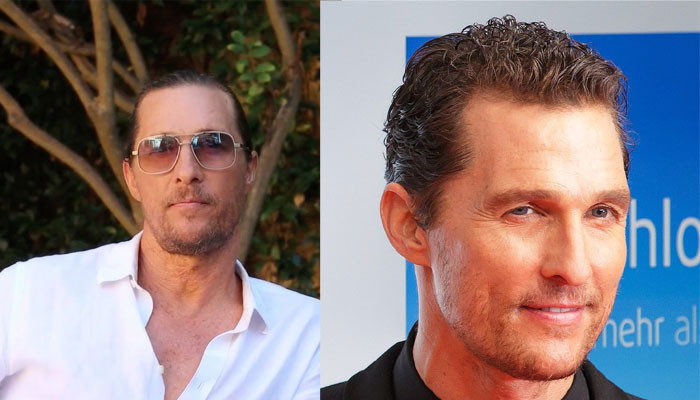 Matthew McConaughey recently shared important life lesson regarding entitlement that he had learnt over the years.

On Monday, the Interstellar star turned to Instagram and posted a video message in which he elaborated on “deserve vs. earn” concepts with his 6.6 millions followers.

In a clip, the Lone Star actor could be seen sitting outdoor in the nature with a book on his lap while holding a white mug.

“You know I think we gotta really watch how quickly we like to say we deserve something,” Matthew began.

He continued, “I don’t know that we deserve anything. I’ve found that if we think we deserve something and we throw that word out and say ‘no, do we earn it?”

“That becomes measurable. We can earn things, but I don’t think we deserve things,” explained the 52-year-old.

“And earning means we’re in the process of helping get what we want,” he added.

Concluding his note, he said, “Saying that we deserve it – a lot of times we just lean back and go, ‘well I’m supposed to get mine, I deserve it.’ It’s different than earning it. Earn before you deserve.”

Sharing the post, the actor captioned it, “Earn it #soulcash”.

In no time, fans showered their love over the actor for his “wise, inspiring words”.

Agreeing to his point, another added, “Entitled people believe they deserve things. Do the work and earn it instead.”