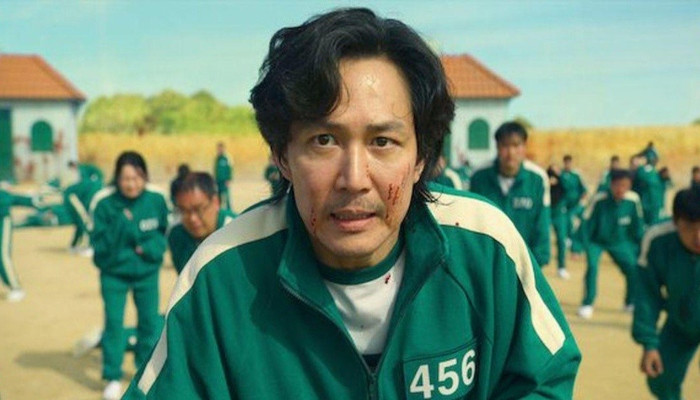 Squid Game was officially declared Netflix’s most-watched show ever as in 2021. While the show is getting a renewal for season two, series star Lee Jung-jae has shared that there are ‘a lot of different ideas’ floating around for the next chapter.

As per People reported, Lee, who played Seong Gi-hun – player no. 456 in Netflix’s popular show, said that he’s really excited for the next season.

He shared that he wanted to ask director Hwang Dong-hyuk about the plot for season two. “But you know, when there’s this present that you want… you’re waiting for that [and] you’re so excited to get it, you don’t want to have it little by little,” he explained.

“You want the whole package at once, so I’m just waiting for director Hwang to give me the whole scenario, and I’m really excited for it,” he added.

Without revealing any specific details about the second season, Lee, 49, disclosed that Hwang is “diligently writing” the script right now.

“[It] looks like he has a lot of different ideas,” he shared. “But writing a [script] is something that you don’t know when it’s going to [be finished]. Only director Hwang knows and [it] feels like he’s really struggling to write the script.”

Lee previously shared he’d like to see a thrilling plot for season two. “I hope there’s some sort of twist that’ll be exciting and surprising for me and the viewers,” Lee said in December. “If it was predictable, it would be no fun.”