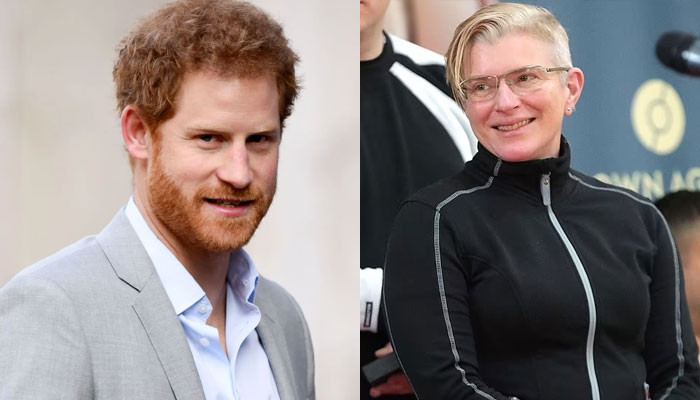 Prince Harry reportedly had a motivational talk with a Ukrainian medic who was held captive by Russian forces.

The Telegraph recently reported that a paramedic Yulia Paievska detailed how the Duke of Sussex inspired her to continue fighting for her country.

The 53-year-old told the outlet that she was kidnapped by a Russian soldier in March on her way to Mariupol.

She recalled being tortured and interrogated for three months as she heard the false claims of Ukraine being eradicated in the invasion.

Paievska also shared that Harry talked to her on a phone call one week after her release.

She said he spoke ‘strongly and sincerely’ about the conflict in Ukraine and “simply inspired me to continue to fight.”

“He said that he supports Ukraine and all of us,” she recalled.

Meanwhile, Paievska also shared: “I am very grateful to Prince Harry because it was after the Invictus Games… that the Russians stopped interrogating and torturing me.

“I think spreading the word to the whole world influenced their decision to trade me in a prisoner exchange,” she added.