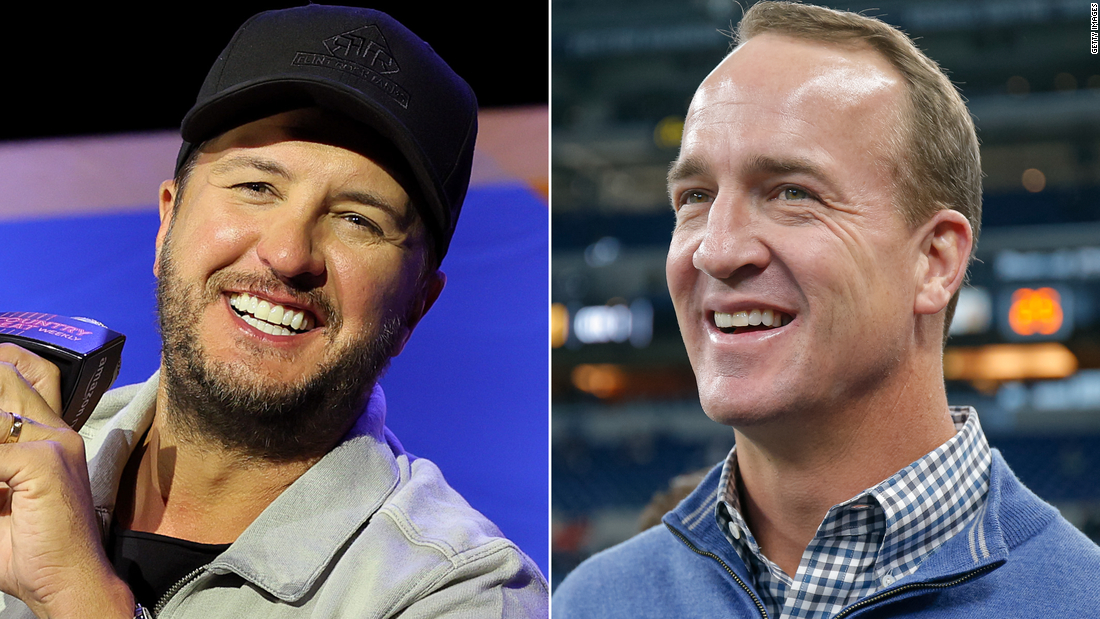 Bryan shared the news Monday while guest hosting “Live with Kelly and Ryan.”

“Being a part of such a historical night that honors my peers and Country Music is such a privilege,” he said. “When I was asked if Peyton Manning was someone I would consider co-hosting with I didn’t hesitate. We have become great friends through the years and what he brings to the table is gonna make it even more of a blast. I know he’s been to the CMA Awards before, but he’s never been with me. Hey Peyton, I hope you’re ready for the night of your life!”

Manning said, “I cannot wait to head to Nashville and take the CMA Awards stage alongside my friend Luke Bryan. I am such a huge fan of Country Music, so to have the chance to stand among so many incredibly talented artists is an absolute honor.”

It’s Bryan’s return for a second consecutive year to host the CMA Awards, while Manning is a first-time host.

“Country Music’s Biggest Night will without a doubt live up to its expectation this year,” Sarah Trahern, CMA chief executive officer, said. “During an evening when we celebrate the best of the best in Country Music, we are thrilled to have two award-winning hosts at the helm! I cannot wait to see what Luke and Peyton have up their sleeves, which I’m sure will be hilariously unpredictable and playfully energetic, just like the two of them.”

Final nominees for “The 56th Annual CMA Awards” will be revealed in the coming weeks.

The “CMA” Awards will air live from Nashville’s Bridgestone Arena at 8 pm. EST on November 9 on ABC.