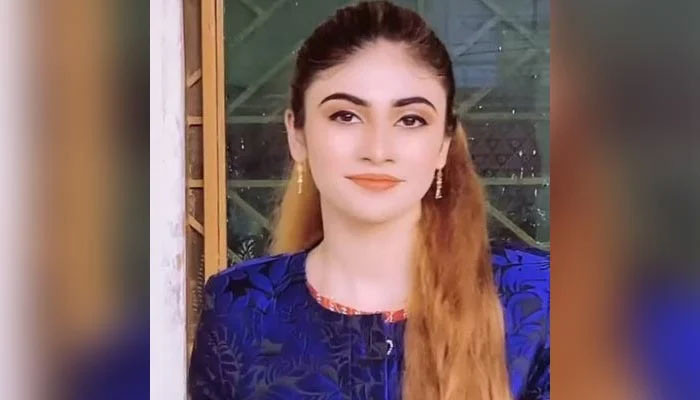 A local court in Karachi on Tuesday issued notices to Federal Investigation Agency’s (FIA) cybercrime wing and other respondents over a petition against Dania Malik, the third wife of popular televangelist Aamir Liaquat Hussain who passed away on June 9.

A welfare organisation had filed a petition against Dania Shah in the court of a district and sessions judge for posting an indecent video of Hussain.

The petitioner’s counsel Advocate Amir Jameel requested the court to order the FIA to take action against Dania, maintaining that she made Hussain’s indecent videos go viral on social media.

The court directed the cyber-crime officials and parties of the case to submit their replies to the plea by July 6.

The petitioner has maintained that Dania maligned the image of Pakistani women all over the world. He stated that Dania should be punished for posting such a video over a minor dispute.

It is pertinent to mention that some indecent videos of Hussain had gone viral weeks before his death. He even condemned the people who were sharing these videos and asked why the cyber-crime wing did not take them off, in videos where he seemed highly disturbed.

After the filing of the petition, an audio message was released on Dania’s Instagram account, where apparently her mother was heard saying that Dania will respond to all the allegations levelled against her after completing her iddat.

Earlier, Dania claimed that the couple was about to reconcile. A day after Hussain’s demise, Dania announced that she is in iddat — the period a woman has to observe after her husband dies or when she gets divorced. During this period, a woman cannot marry another man.

Last week, Hussain was found unconscious at his home in Khudad Colony in Karachi and was shifted to a private hospital in critical condition.

The PTI MNA, 50, reportedly felt chest discomfort the night before but refused to go to the hospital. His employee, Javed, said he heard Hussain scream in the morning.

The TV personality’s domestic staff broke down his room’s door when they did not receive any reply from him. When rushed to the hospital, doctors said he had already passed away by the time he reached the facility.

The court has ordered the exhumation of his remains to ascertain the cause of death. An autopsy is scheduled for Thursday, June 23.