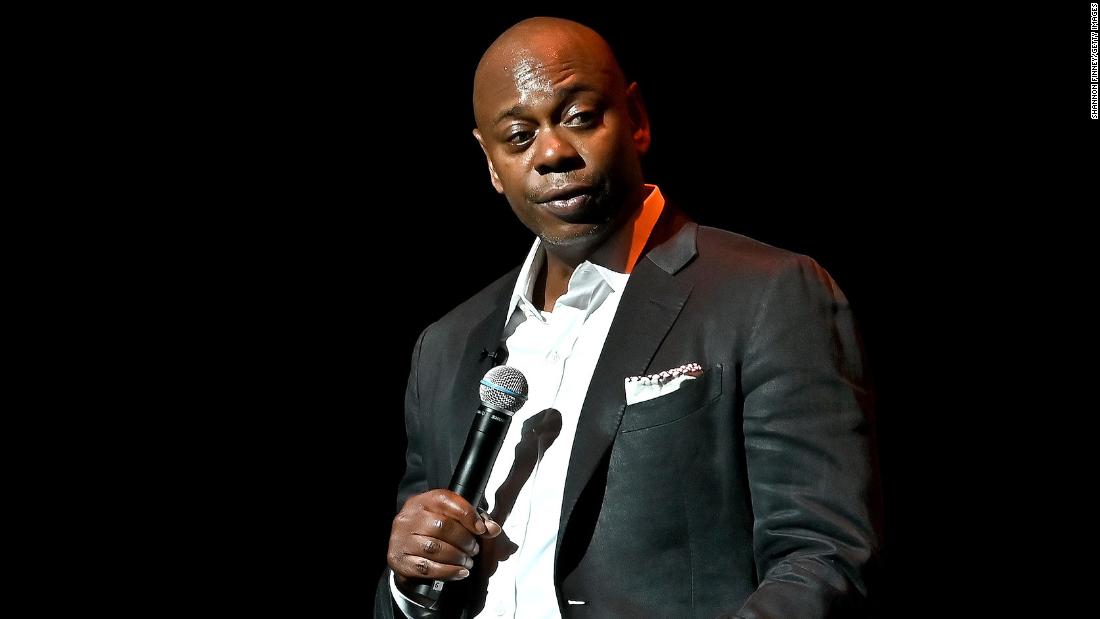 Chappelle announced the decision at a dedication ceremony for the venue, according to a report from the Washington Post. Over the last few months, the entertainer has stirred controversy with transphobic comments and jokes that have drawn criticism from civil rights groups and students at the school.
During Monday’s dedication ceremony, Chappelle said he decided to decline the honor because he did not want his name to distract from the students’ work at the school. Last year, The Duke Ellington School of the Arts initially postponed the naming of their theater after backlash mounted over Chappelle’s Netflix comedy special, “The Closer.” The set included graphic jokes about transgender women.
“No matter what they say about ‘The Closer,’ it is still (one of the) most watched specials on Netflix,” Chappelle said Monday, according to USA Today. “The more you say I can’t say something, the more urgent it is for me to say it. It has nothing to do with what you are saying I can’t say. It has everything to do with my freedom of artistic expression.”

The theater will instead be called the Theater for Artistic Freedom and Expression.

Duke Ellington Principal Sandi Logan told the Washington Post the school has had several conversations with students and staff about Chappelle’s inclusion.

Chappelle is from Washington, DC and a 1991 graduate of the the prestigious school, which educates a predominantly Black student body and, according to Logan, a significant LGBTQ community. Last year, Chappelle pledged to donate $100,000 to the school’s theater.

Share
Facebook
Twitter
Pinterest
WhatsApp
Previous articleTuesday’s market bounce allows us to raise some cash to buy in the next downturn
Next articleInternational Yoga Day: Try these easy, beginner-level yoga asanas for weight loss | The Times of India