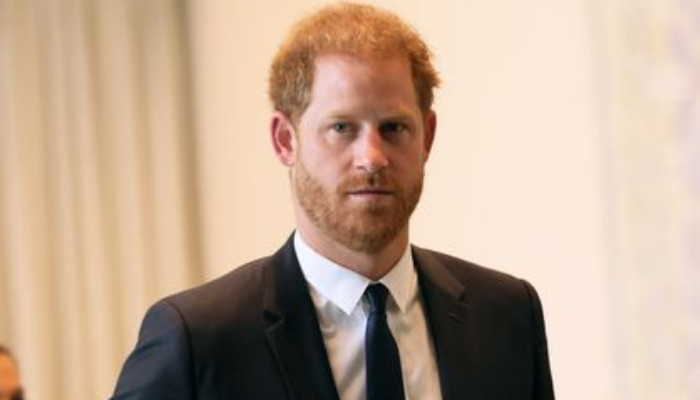 Prince Harry’s upcoming tell-all memoir is highly anticipated, not just by royal fans, but also the royal family who is said to be spiraling in panic over its contents, however, one royal expert and a close friend of Diana’s thinks the book may not release at all.

The memoir, announced last year and scheduled to have released sometime this year, has been delayed time and again, with speculation hinting at its release sometime around Christmas this year.

However, royal expert Richard Kay, once a close friend to Harry’s late mother Princess Diana, was quoted by Newsweek as saying on The Royal Beat that the Duke of Sussex may have a change of heart.

“The book was completed, we believe, in about January — at least Harry’s part in it — the interviews. That was really when Harry was still at peak rage with Britain, with the royal family, with his sibling and family,” Kay said.

He further explained that since then, the Sussexes’ relationship with the royal family, especially the Queen, seems to have thawed with the couple even visiting the UK on two different occasions since; Harry and Meghan stopped in the UK to meet the monarch before the Invictus Games and then returned for the Platinum Jubilee.

Kay then asked: “Will he want to readjust what he’s written?”

It is pertinent to mention that the confirmed release date for Prince Harry’s book remains unknown.