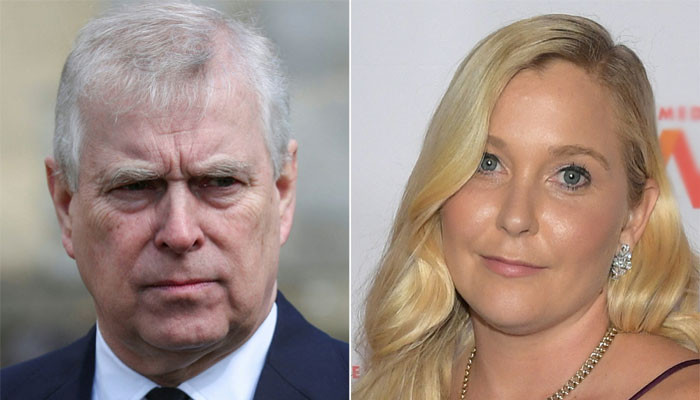 Prince Andrew accuser Virginia Giuffre and his friend Ghislaine Maxwell will come face-to-face in a New York court on Tuesday.

Giuffre is set to return to court to provide victim impact statement in person as Ghislaine learns her fate for crimes.

According to a report by the Mirror UK, Virginia Giuffre, who settled lawsuit with Queen Elizabeth’s son earlier this year, and other alleged victims had applied to speak at Maxwell’s sentencing.

Giuffre, Annie Farmer and an unknown victim were granted permission to be in the court.

Earlier, Giuffre addressed her statement directly to Ghislaine Maxwell ahead of her sentencing where in the devastating message, she says, “You opened the door to hell. But Ghislaine, I want you to know that while you tried to break me, you didn’t succeed.”

Giuffre went on to say, “You deserve to spend the rest of your life in a jail cell.”

She filed her statement in the court on Friday.

The testimony reads: “You deserve to spend the rest of your life in a jail cell. You deserve to be trapped in a cage forever, just like you trapped your victims.

“If you ever get out of prison I will be here, watching you, making sure you never hurt anyone else again.”