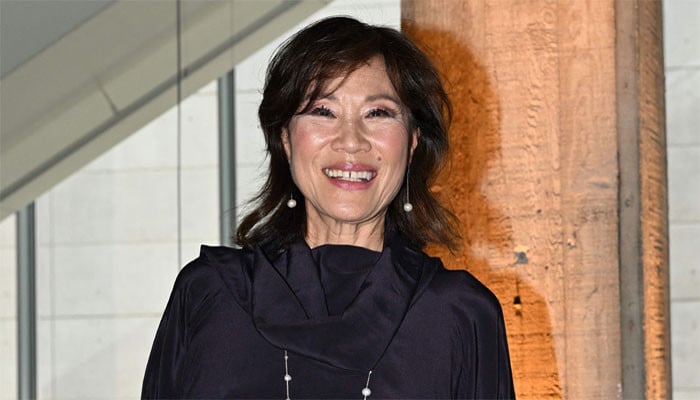 Los Angeles: The Academy of Motion Picture Arts and Sciences elected film producer Janet Yang as its new president, the group behind the Oscars announced Tuesday.

Yang, best known for hits including “The Joy Luck Club” and “The People vs. Larry Flynt,” becomes the fourth woman elected to run Hollywood´s most elite group of filmmakers, and the first of Asian origin.

Academy members vote for the winners of the Oscars each year, while the group has recently launched a major new Los Angeles film museum which had been decades in the planning.

In a statement, Academy CEO Bill Kramer praised in particular Yang´s work on “membership recruitment, governance, equity, diversity, and inclusion” among other areas.

“I am thrilled that she is taking on the esteemed role of Academy President and look forward to working closely with her on our shared vision to serve our membership, celebrate the collaborative arts and sciences of motion pictures, and inspire the next generation of filmmakers,” he wrote.

The Academy has had to navigate multiple controversies in recent years, including accusations of a lack of racial diversity.