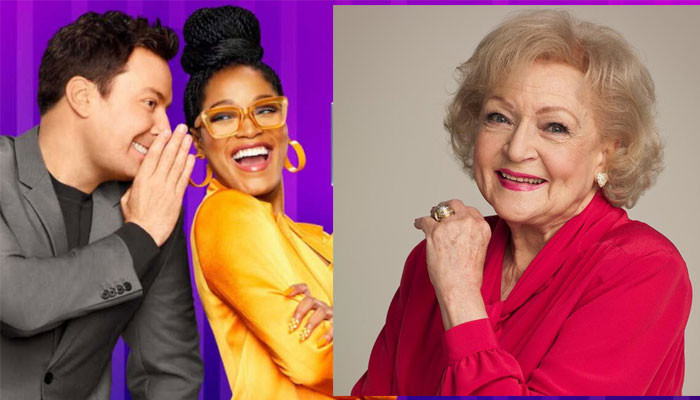 According to E! News report, Betty was the most important celebrity on the classic game show Password which was previously hosted by her hubby Allen Ludden.

While speaking about the Golden Girls legend, Jimmy said, “If it wasn’t for Allen Ludden and Betty White, this show wouldn’t have been a hit. Betty White was the secret sauce.”

He continued, “She was just charming and funny and a little irreverent, but just perfectly, just on the edge, and just knew how to do it.”

Adding to this, the 47-year-old gushed over Betty for her vivaciousness.

Reportedly, Jimmy decided to take a hiatus from hosting because of his latest TV gig, and Keke would emcee the game show.

“When I heard that I got the opportunity to host it and of course, I was gonna be with Jimmy all the time, it was an immediate ‘yes,’” revealed the Nope star

“Classic show, legendary talent here, so it was just a no-brainer,” she added.

To note, Password will premiere on August 9 on NBC.