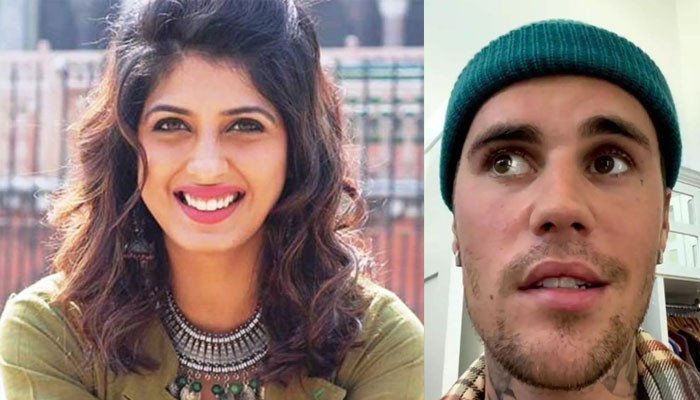 Justin Bieber turned to Instagram last week and revealed he was suffering from Ramsay Hunt Syndrome that led to “temporary facial paralysis”.

In the wake of this, the Indian television actress Aishwarya Sakhuja had also shared harrowing details about her battle with the same illness.

In a recent interview with Times Of India, the former Miss India finalist recalled her emotional days when she had “facial paralysis” while filming for a television series Main Naa Bhoolungi in 2014 due to Ramsay Hunt.

“I vividly remember I had a 2 pm shift the next day and the night prior, Rohit (her husband now) kept asking me why I was winking at him. I thought this was one of his silly jokes and did not react to it,” she told the outlet.

However, Aishwarya mentioned that it was her then roommate as well as actress Pooja Sharma who informed “something was off” about her face and insisted that she should “visit a doctor”.

Later, the actress went to a doctor who confirmed her that she was dealing with Ramsay Hunt Syndrome.

Aishwarya further added that despite her health condition, she could not take “time off for treatment” due to tight work schedule.

“The cast and crew were very supportive, and they tried to shoot in a way that half of my face was not visible,” she remarked.

The actress also disclosed that her “recovery period was tough” as the “steroids were extremely heavy”.

She also confessed to the publication that the disease did take a toll on her mental health mainly because as an actress, “my face is everything”.