Eva Longoria explains how she’s overcome jealousy in past relationships 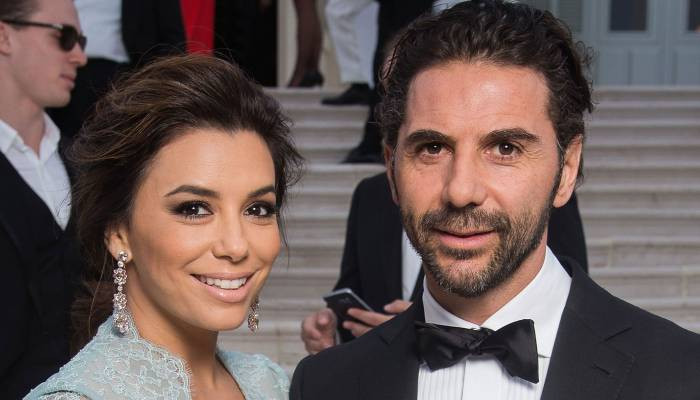 Eva Longoria recently opened up about finding love with her third husband José Bastón after her two past marriages didn’t work out.

According to Daily Mail, the Desperate Housewives star appeared on a recent episode of her Connections with Eva Longoria   podcast.

During this chat show, the actress revealed how she learned to overcome jealousy in her past relationships

“I think jealousy takes up such an amount of energy. I remember being so jealous and your stomach is inside out. It’s the worst feeling. Why would anybody want that feeling?” noted the 47-year-old.

The actress then shared that it was after Baston that she tried to slow down and reconsidered her priorities.

For the unversed, the former soap opera star met Baston in 2015 and they finally tied the knot the following year. They both share a four-year-old son Santiago.