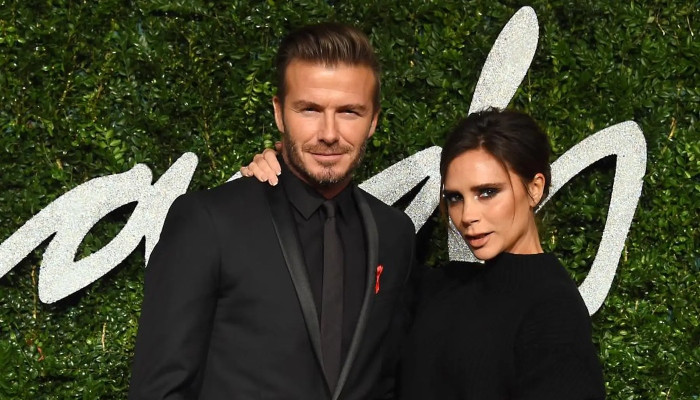 David and Victoria Beckham’s plans to build a log store at their £6m Cotswold home has faced another hurdle – after an objection about its environmental impact.

The celebrity power couple has been granted approval of building a log store at their home in Chipping Norton.

The couple said that they want to add the dry wood store to already approved additions to their Cotswolds residence for cozy nights in front of the fire.

They have also applied to secure ‘minor alterations to the layout’ of their proposed extensions.

However, the Beckhams have been accused of “flying in the face” of the Government’s Clean Air Strategy for not relying on more eco-friendly methods.

The accusation was made by an objector who claimed they should be relying on more eco-friendly methods of heating such as an electric heat pump. The individual filed the complaint and stated, ‘Save the Planet.’

Furthermore, the planners said the objection was not enough to block the plans for Maplewood Barn, near Great Tew, and permission was granted by West Oxfordshire District Council last Friday.

In documents attached to the application, the agent acting for the Beckham family said the changes were to ‘allow minor material alterations to the approved drawings.’

The Beckhams’ original planning application was given the green light after the duo looked after the existing wildlife there in accordance with The Conservation of Habitats and Species Regulations 2017 and the Wildlife and Countryside Act 1981.