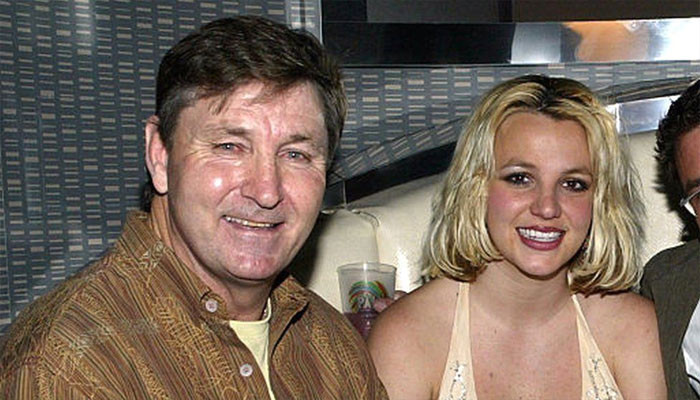 Britney Spears believes that her father Jamie Spears has stooped so low that he’s seeking revenge on her by trying to publicise her medical records.

In court documents filed by the Toxic hit-maker’s lawyer, Mathew Rosengart, the singer claimed that her dad wants to unseal the medical documents for “revenge and vindication.”

Jamie has “sunk to a new low” with yet another “regrettable — and mean-spirited — attempt to bully, harass and intimidate his own daughter,” Mathew argued in legal docs obtained by Page Six.

The mother of two’s attorney also noted that the Health Insurance Portability and Accountability Act (HIPAA) and the Confidentiality of Medical Information Act (CMIA) would protect her medical docs from being unsealed regardless.

Jamie’s lawyer, Alex Weingarten, asked in his motion filed on 22nd July that the singer be deposed and as proof presented some of her previously unsealed medical records.

“There is no part of this that is an effort to leak records to the public,” Alex told the outlet, “There is a procedure that you must follow to file documents under seal of the court, and that is the procedure we followed.”

He added that his team is “attempting to negotiate” for a “protective order governing the use of confidential information” so the medical records won’t be released publically.

“What would happen, if we ever get the deposition and there were ever legitimately confidential information, then it would be shielded from public view,” he noted.

Britney’s attorney pointed to the date of her father’s request as it comes just two weeks after a judge decided to rule in the singer’s favour that Jamie be deposed.

“The idea that this is part of a nefarious scheme is ridiculous,” Jamie’s legal team said. “It is unfortunate that Britney’s counsel continues his relentless barrage of ad hominem attacks against Jamie.”

“It is presumably because he doesn’t have any actual evidence but regardless, it is unwarranted and unprofessional,” the statement added.

Britney’s lawyer concluded by saying that Jamie’s “own wonderful, iconic daughter is now free and wants to move on with her life. That should be all that matters. That is all that would matter to a decent, loving father.”