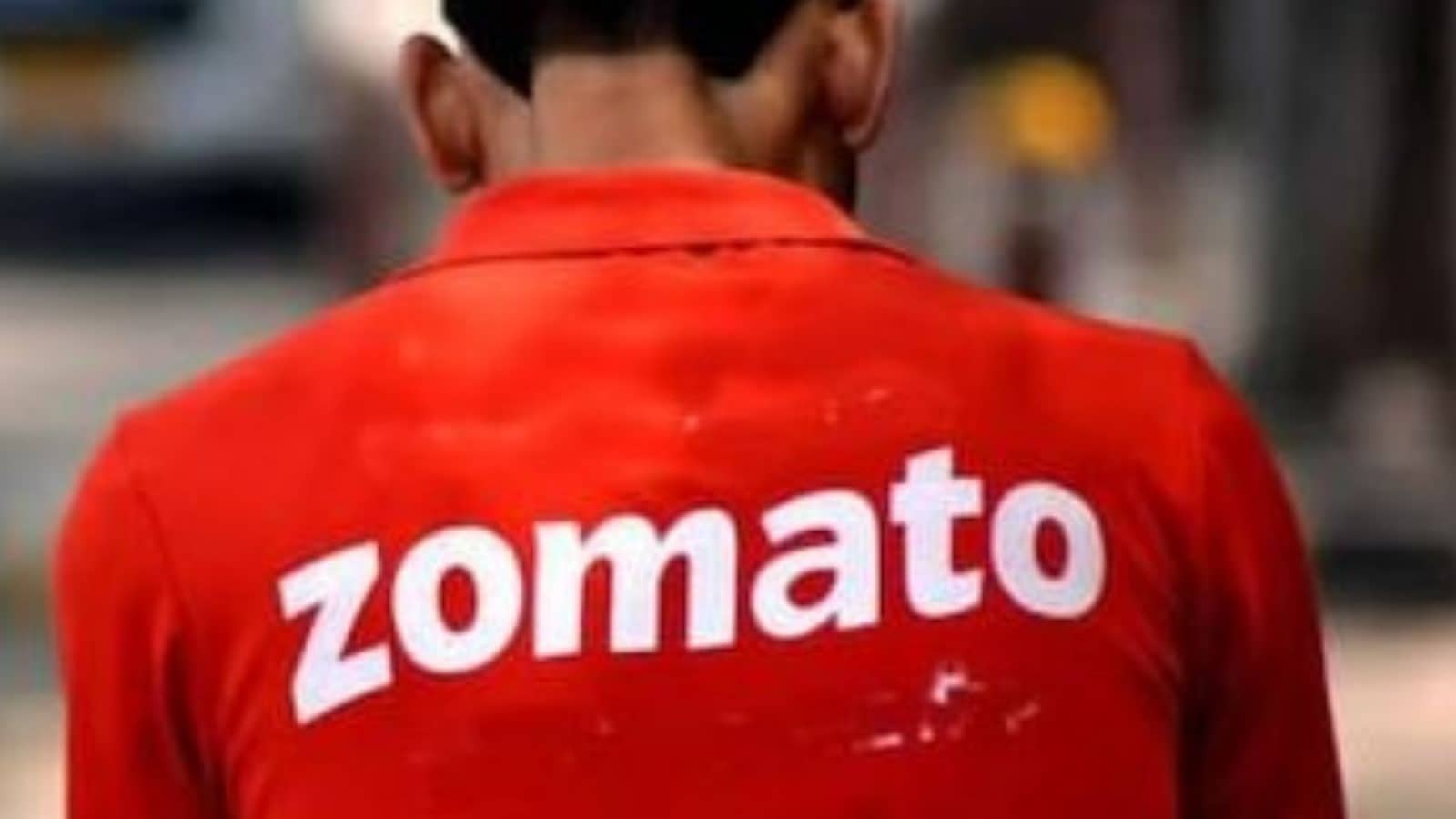 Food delivery aggregator Zomato is expected to see a big block deal on August 3, Wednesday, multiple reports said on Tuesday. The Zomato block deal offer is of around  Rs 2,938 crore or $373 million. The undisclosed seller will put 62.1 crore total outstanding shares on the block, which is equivalent to 7.8 per cent stake at Zomato .

While there was no disclosure of who the seller was, CNBC TV18 reported that it is likely to be Uber BV, which also has a 7.8 per cent stake at Zomato. The price band of the deal will be at Rs 48-54 per share, which is a discount of 2.8 per cent to 13.6 per cent as against the current market price. BofA Securities will be the sole bookrunner for the deal, Moneycontrol reported.

Stocks of Zomato and Uber will be under watch tomorrow on the back of the news. Zomato shares on Tuesday closed 19.96 per cent higher at Rs 55.60, data on BSE showed. Amid an ongoing tech sell-off, Zomato stock have lost over 60 per cent of its value on a year-to-date basis.

The news comes at a time when shares of Zomato soared nearly 20 per cent in Tuesday’s trade after the online food delivery platform said its consolidated net loss narrowed in the June quarter. The food tech player posted a consolidated loss at Rs 186 crore for the quarter ended June 30, 2022, as compared to a loss of Rs 361 crore in Q1FY22. Revenues during the quarter jumped 68 per cent year-on-year to Rs 1,414 crore.

Zomato’s adjusted Ebitda loss for the April-June quarter of the fiscal was down to Rs 150 crore from Rs 170 crore in the year-ago period. The company’s market valuation also climbed Rs 7,283.52 crore to Rs 43,777.52 crore on the BSE. “On the profitability front, the food delivery business hit an important milestone last quarter by getting to Adjusted EBITDA break-even. Contribution as a percentage of GOV increased to 2.8 per cent in Q1FY23 as compared to 1.7 per cent in Q4FY22 driven by improvements on both cost and revenue side, as we had indicated in the past,” Zomato CFO Akshant Goyal said in a filing on BSE on Monday.

“Now that the Zomato-Blinkit deal is approved, we have three companies — Zomato, Blinkit and Hyperpure — in the order of business size/ impact. In addition to these three, we also have Feeding India. We are now at a stage of life where we are maturing from running (more or less) a single business to running multiple large companies,” Deepinder Goyal, founder and CEO of Zomato, wrote on the company’s Slack channel last week.

Read all the Latest News and Breaking News here