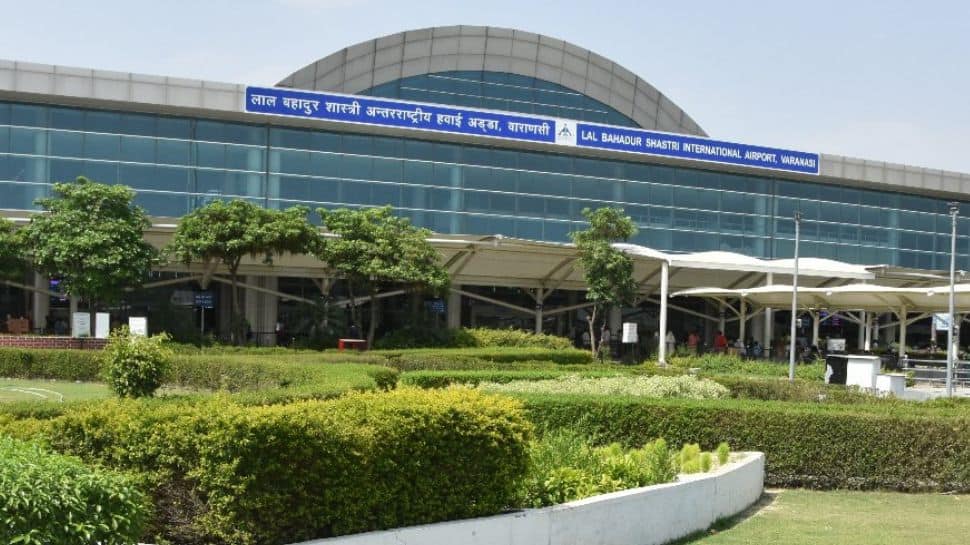 Adding a new language, the announcements of the Lal Bahadur Shastri Airport in Varanasi announced the cautions of Covid-19 in the Sanskrit language. A video of the incident was posted on the internet and has gained the attention of the netizens. Moreover, the announcements in the new language have stirred up the internet among the netizens who are habitual of hearing them in Hindi and English language.

The video of the announcements in Sanskrit via the official Twitter handle of the Varanasi Airport. The video shows the passengers in the airport moving around while the authorities make the announcements in Sanskrit. The caption of the video posted on Twitter said in Hindi, “Now at Varanasi Airport, after English and Hindi, the Covid norms are being announced in Sanskrit also. At the airport to our respected passengers. As soon as they come, they will feel that they have entered the back place of Kashi – Sanskrit language.”

Singer TM Krishna commented on the post saying, “let us also include Pali and Prakrit. Sarnath is the place where Buddha delivered his first sermon, and Ashoka built his most iconic pillar! both languages have a large corpus of material! The sheer stupidity of making a public health safety announcement in Sanskrit!”