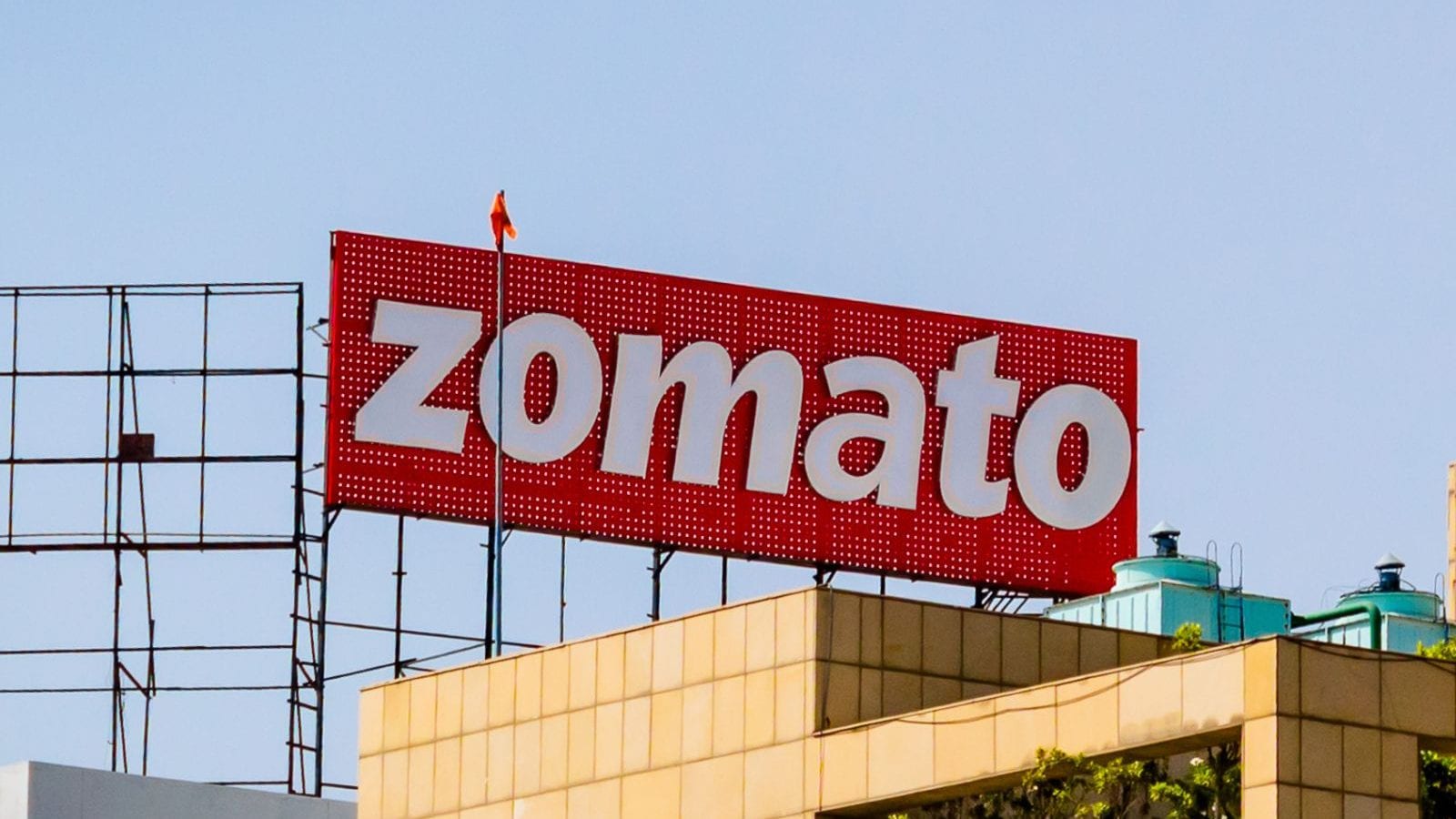 Shares of Zomato were trading lower on Thursday after Tiger Global, a hedge fund company, said that it had effectively sold 18 crore shares of online food delivery aggregator Zomato in the week after the one-year lock-in period for pre-IPO investors ended on July 23.

Tiger Global investment vehicle Internet Fund IV held a 5.11 per cent stake in Zomato before the lock-in ended. Its shareholding has now reduced to 2.77 per cent.

Yesterday, Uber Technologies sold its 7.8 per cent stake in food delivery aggregator Zomato via a big block deal on stock exchanges, a report said. The deal by Uber was executed at a value of $392 million, the report said.

As per a report by Reuters quoting two people familiar with the deal, the Zomato block deal was executed at 50.44 rupees per share. This comes a day after it was reported that ride-hailing firm Uber will sell its stake of at least 612 shares at Zomato.

The company sold a total of 61,21,99,100 shares for Rs 50.44 a piece via a block deal, as per the data available on the BSE. The same amount of shares were held by Uber in Zomato as of June 30, 2022, according to the shareholding pattern shared with stock exchanges.

Among others, venture capital firm Moore Strategic Ventures exited its entire holding of 4.25 crore shares in the company at Rs 44 apiece, according to block deal data.

The cumulative size of the trade executed by Moore was around Rs 187 crore whereas it had bought the holdings for Rs 191 crore before the foodtech company’s initial public offering. As such, Moore has booked a loss of around Rs 4 crore on the investment.

Read all the Latest News and Breaking News here