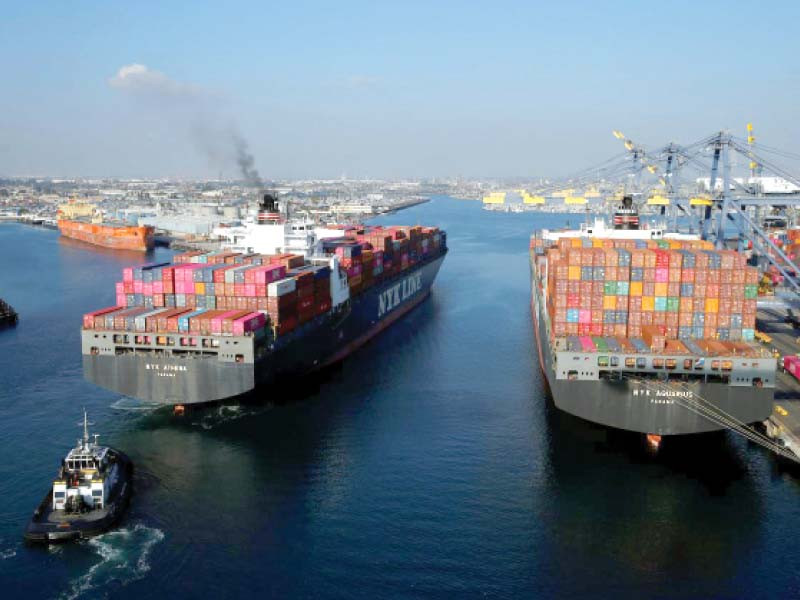 
Pakistan’s exports to China have reached an 11% increase in the first half of 2022 and with this momentum it is likely to reach $4 billion by the end of this year.

The exports to the neighbouring country crossed $1.918b in the first half of this year, up by 10.97% from $1.728b in the same period compared to the previous year.

It continues to increase on yearly basis, as per the official data from the General Administration of Customs of the People’s Republic of China (GACC).

According to sources, despite the epidemic of COVID-19, bilateral trade has increased significantly.

In the first half of this year, the total volume of trade between China and Pakistan increased nearly 15%, amounting to $14.39b as compared with the same period in 2021 which was $12.55b due to COVID-19.

An economic expert stated that, “China has opened up its market for Pakistani goods. The two countries can benefit from long-term relationships and Pakistani traders can export more goods to China, which is the second largest economy in the world.”

He also added, “Pakistan can also become a food basket for China because the Chinese market is huge and has good purchasing power, therefore Pakistan should take advantage of its good relationship and China can help relocate its industries and technologies to Pakistan, resulting in an increase of exports to not only China but to the world”.