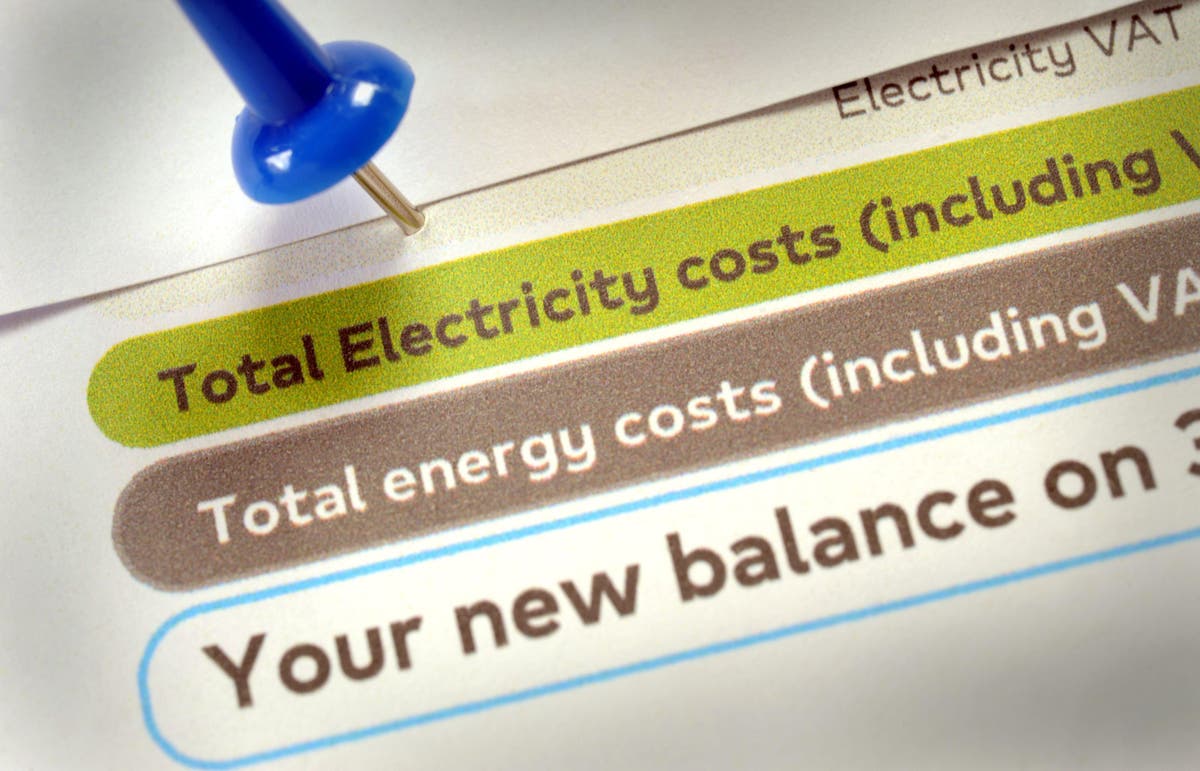 Millions of Britons face a double blow to living standards as the Bank of England looks set to announce the biggest interest-rate hike in almost three decades while economists warn inflation could hit an “astronomical” 15 per cent.

A new surge in gas prices means average energy bills are now on course to surpass £3,600 a year by early 2023 giving the Bank a major headache as it tries to tame out-of-control inflation without pushing the country into a deep recession.

A majority of analysts now expect the Bank’s Monetary Policy Committee to vote on Thursday for 0.5 percentage point increase in the Bank’s base rate to 1.75 per cent. That would mark the largest increase since Ken Clarke was chancellor in 1995.

A rate hike will make mortgage borrowing more expensive for millions of homeowners while prices for essential goods like energy and food also rise much faster than wages.

The Resolution Foundation, a think tank focused on living standards, said it was now “plausible” that inflation could rise to 15 per cent – the highest level since 1980.

It expects inflation to remain persistently high, despite some tentative signs that upward pressure on prices may be beginning to ease.

Market prices for imported commodities including oil and wheat have fallen in recent months as inflation causes the global economy to slow down sharply, reducing demand.

However, this has been more than offset by continued rises in wholesale gas prices caused by Russia’s war in Ukraine.

Jack Leslie, senior economist at the Resolution Foundation, said the outlook for inflation is “highly uncertain”, and largely driven by unpredictable gas prices.

“While market prices for some core goods – including oil, corn and wheat – have fallen since their peak earlier this year, these prices haven’t yet fed through into consumer costs and remain considerably higher than they were in January.

“With gas prices continuing to reach record levels, both households and businesses will see large increases in their energy bills throughout the winter and into 2023. How long this high inflation will last is hugely uncertain, but the cost of living crisis looks set to last longer and hit households harder than previously anticipated.”

Fears are growing that further disruption to supplies prices will spike higher still this winter, plunging the continent into a deep recession as gas stocks run low.

The Niesr think tank said it expects inflation to rise to an “astronomical” 11 per cent, and warned that the retail prices index (RPI), which is used to set rail fares and student loans repayments, is expected to hit 17.7 per cent.

Niesr warned that the spending power of household incomes would fall 2.5 per cent next year as prices settle “indefinitely at a higher level”.

Real household incomes are forecast to remain over 7 per cent below their pre-Covid trend beyond 2026.

It came as the Organization of Economic Co-operation and Development (OECD) called on the UK government to restart stalling growth by boosting public and private investment.

“Like other economies around the world, the UK economy faces a number of headwinds, with pre-existing structural challenges magnified by the pandemic and Russia’s war of aggression against Ukraine,” said OECD Secretary-General Mathias Cormann.

“The key to stronger economic growth and better opportunities will be stronger growth in productivity.”

A rate hike by the Bank would further tighten the financial squeeze, pushing up mortgage rates up for the 20 per cent of borrowers on tracker and variable deals. Many more first-time buyers and people who remortgage over the coming year will also pay higher rates.

Rightmove calculates that a 0.5 percentage point hike would mean new first-time buyers would see monthly mortgage payments increase to over £1,000 a month.

That would mean mortgage payments take up an average of 40 per cent of gross salary, a level not seen since 2012.

Average mortgage payments have already risen by a fifth this year to £976 per month, compared with £813 per month in January.

Tim Bannister, Rightmove’s Housing Expert, said: “First-time buyers trying to get onto the ladder are currently facing average monthly mortgage payments that are 20 per cent higher than the start of the year due to rising interest rates and asking prices, and that’s assuming they’ve been able to overcome the hurdles to raise a large enough deposit.

“A new record first-time buyer asking price of £224,943 means that a 10 per cent deposit for a first-time buyer type home is now 57 per cent higher than it was ten years ago, while average salaries have only increased by 31 per cent.”