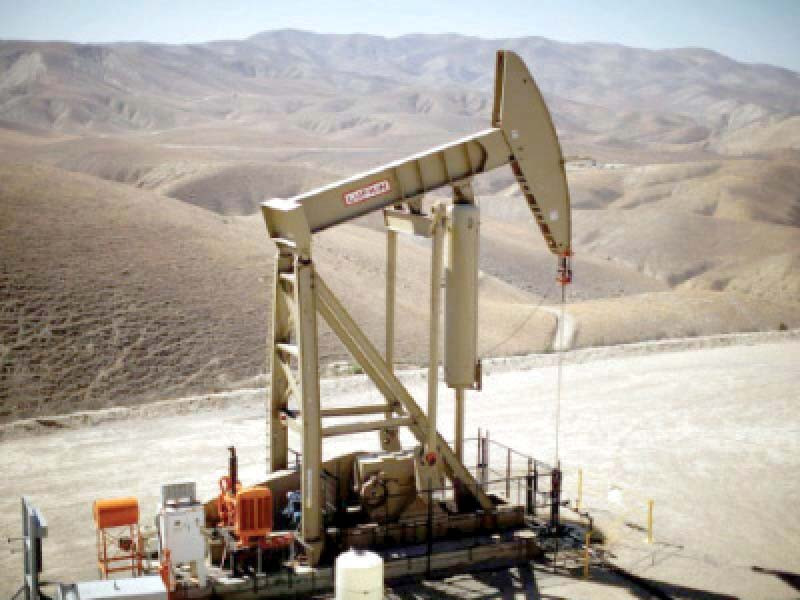 
Oil prices dropped sharply on Monday as weak manufacturing data in several countries weighed on the demand outlook while investors braced for this week’s meeting of OPEC and its producer allies on supply.

Brent and WTI both ended July with a second straight monthly loss for the first time since 2020 as soaring inflation and higher interest rates raise fears of a recession that would erode fuel demand.