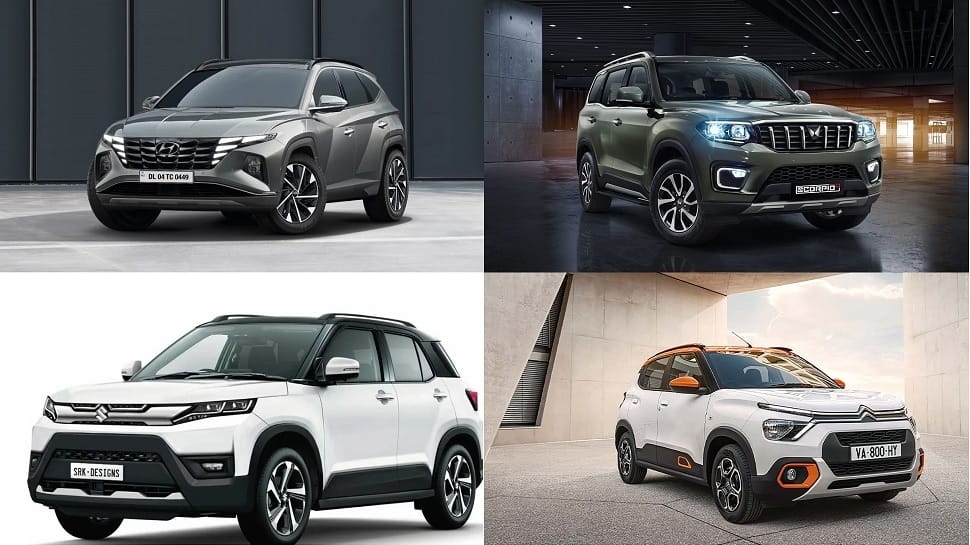 The Indian automotive industry is buzzing with SUV launches, with multiple new SUVs introduced in the country in the past few months, while many more are staring at an imminent launch. Automakers are expecting these SUVs to help push the auto sales as things go back to normal post Covid-19. In fact, SUV is the single largest selling body type in India, outpacing not only the sedans, but also hatchbacks. So much is the demand for SUVs, that almost all manufacturers are giving increasing preference to this body type, launching new products every now and then. In fact, some automakers have stopped making sedans and hatch altogether. These SUVs are big in size, practical, yet value-for-money as compared to equally sized sedans. We bring you a list of all the upcoming SUVs under Rs 25 lakh to launch in India in 2022.

Mahindra & Mahindra’s next-generation Scorpio has been raking quite an interest in the India market and has been the subject of many leaked spy photos in recent months before Mahindra officially unveiled the SUV. The new Scorpio-N will be sold along side the current-gen Scorpio that will be renamed Scorpio Classic and is expected to feature improved mechanicals and greater overall dimensions than the outgoing generation. Both the 2.0-litre turbo-petrol and the 2.2-litre turbo-diesel engines of the upcoming Mahindra Scorpio are believed to come from the same family as Thar and XUV700 but will be tuned differently. 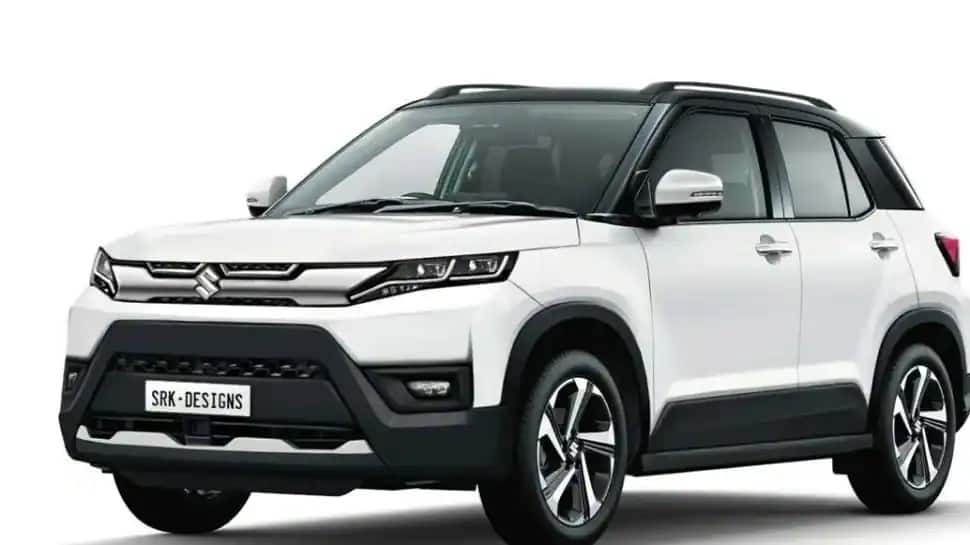 India’s largest carmaker Maruti Suzuki is all set to launch the new Vitara Brezza in India, that once held the top spot in the sub-4m compact SUV game. The freshen up Vitara Brezza will get a host of changes over the current gen model, including a more premium and modern design language, updated cabin with new features and revised mechanicals and added safety features as well. 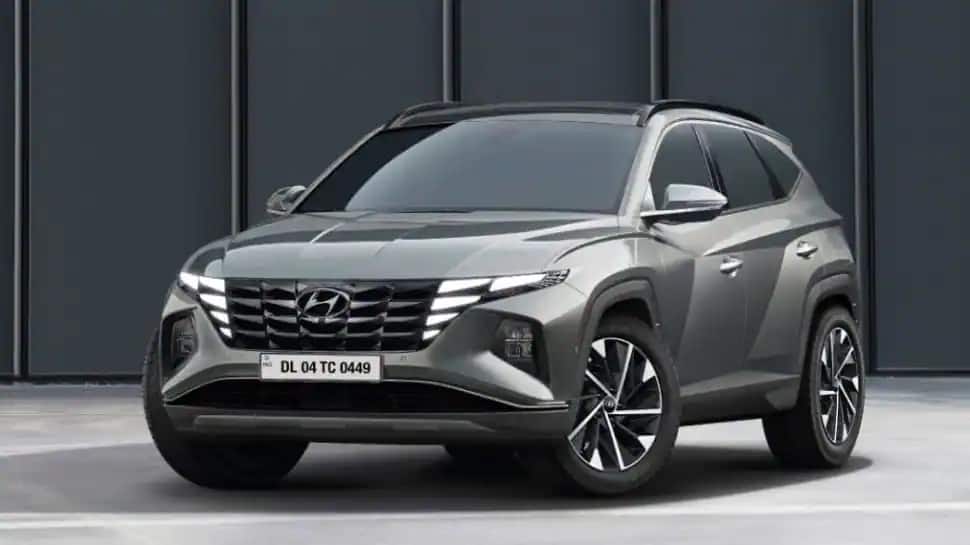 Hyundai Motor India Ltd. has announced that it will launch the all-new Tucson in the Indian market soon. Hyundai will introduce its premium SUV with the 4th Generation model arriving in the second half of the calendar year. The SUV upon launch will be competing against the likes of Jeep Compass and Volkswagen Tiguan in the Indian market. The 4th Generation Hyundai Tucson features completely new looks with completely new grills complemented by the LED DRLs. Moreover, the car features several pronounced creases, and the back end features split tail lights and an LED light bar that runs the length of the car. 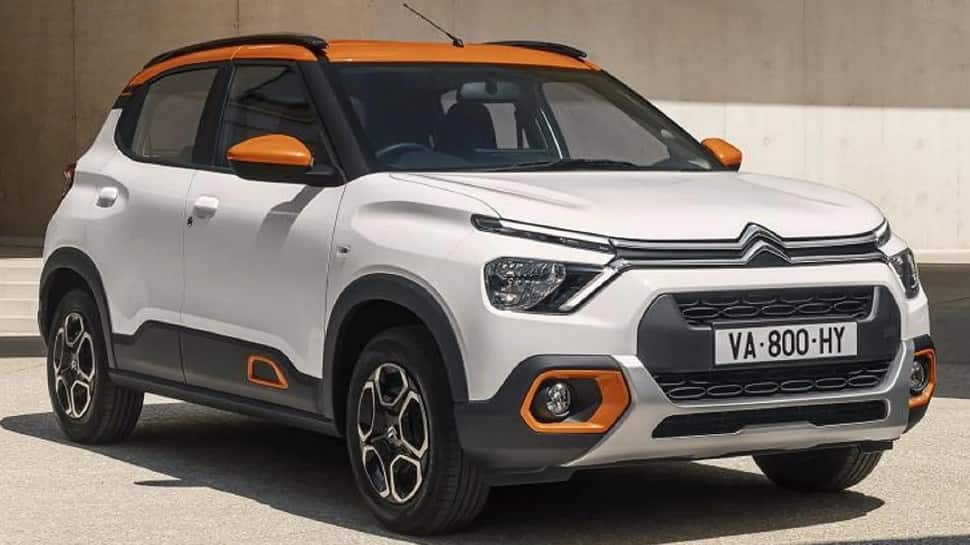 After entering the Indian market with the Citroen C5 Air Cross, the French automaker is all set to launch a subcompact SUV, which was announced for India launch way back in September 2021 is expected to hit the market in the third quarter of 2022, most probably by July-August. Citroen will offer 78 customization options in the cabin and outside, among which are 8 seat covers and 10 paint schemes with dual-tone finish options.